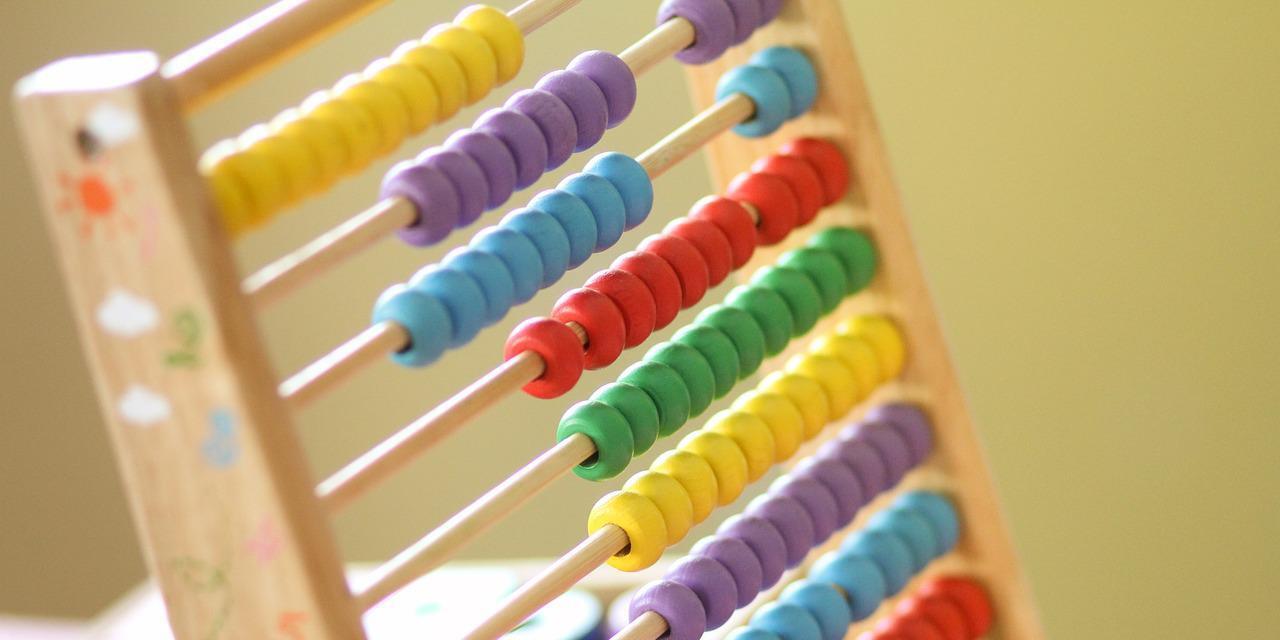 The Engineering Professors’ Council-chaired Mathematics Working Group has just published its position statement on Maths and Further Maths A level reform. Do let us have your views…

Mathematics is a subject of enormous importance to the education of engineers in all disciplines. This importance is illustrated by the fact the EPC has for many years maintained a Mathematics Working Group (MWG). In addition to EPC members, the EPC MWG includes representatives from the Association for Science Education (ASE), the Institute of Mathematics and its Applications (IMA), the Institute of Physics (IoP), Mathematics in Education and Industry (MEI), the National STEM Centre, the National Centre for Excellence in the Teaching of Mathematics (NCETM), the Royal Academy of Engineering and awarding bodies. It was a task group of the EPC MWG that played a central role in the successful development of the Mathematics for Engineering Additional & Specialist Learning qualification for the Advanced Engineering Diploma.

As a body with 80 institutional members (from all university mission groups) encompassing ~6,000 (permanent FTE) academic staff in all branches of engineering, the EPC wants to express its willingness to offer advice and help to those charged with reforming A Levels in subjects that help prepare students for HE engineering courses, including, of course, Mathematics and Further Mathematics. The EPC also wants to state briefly its considered view, formulated by its Mathematics Working Group, about the future of these two key subjects at A Level.