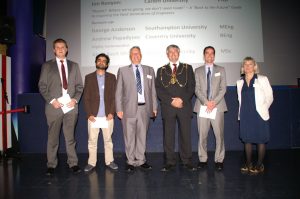 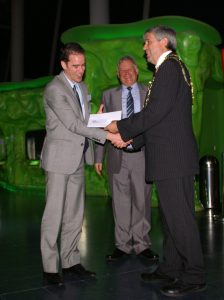 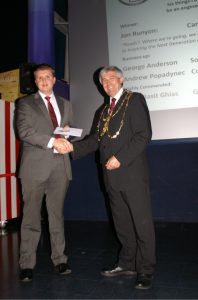 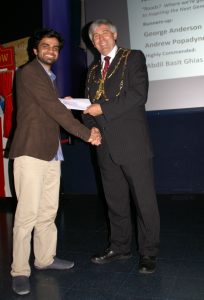 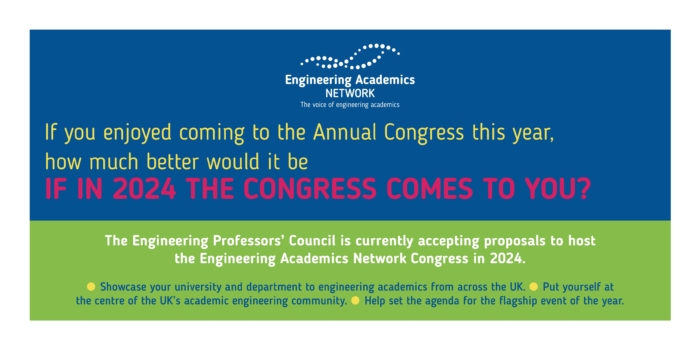 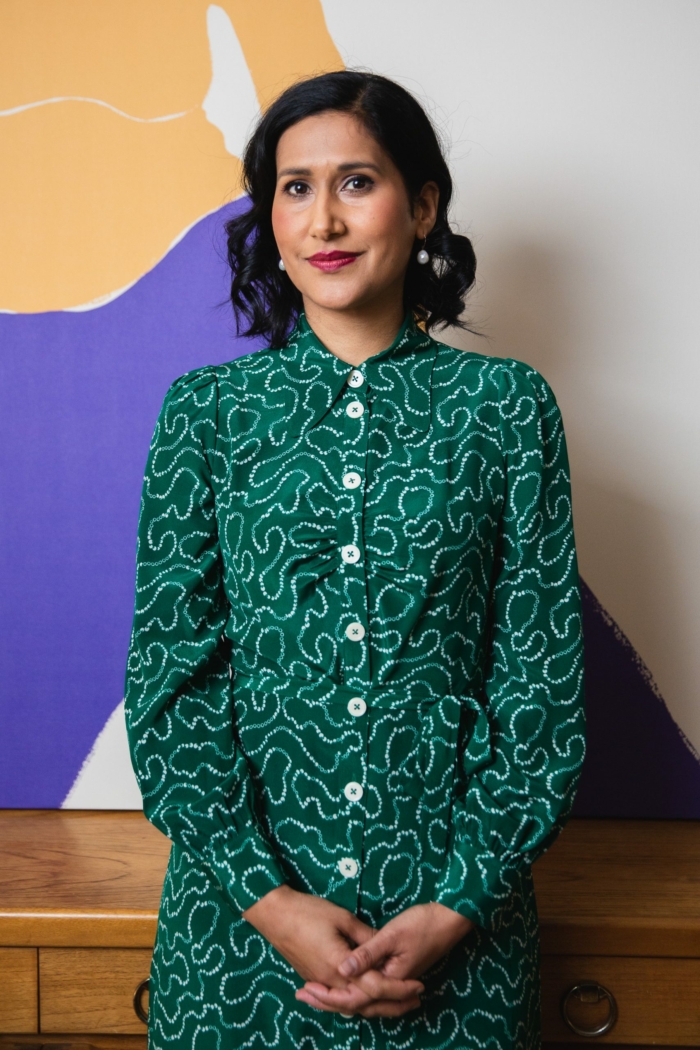 Press release The Engineering Professors’ Council (EPC), the representative body of UK engineering academics, has announced that its annual President’s... 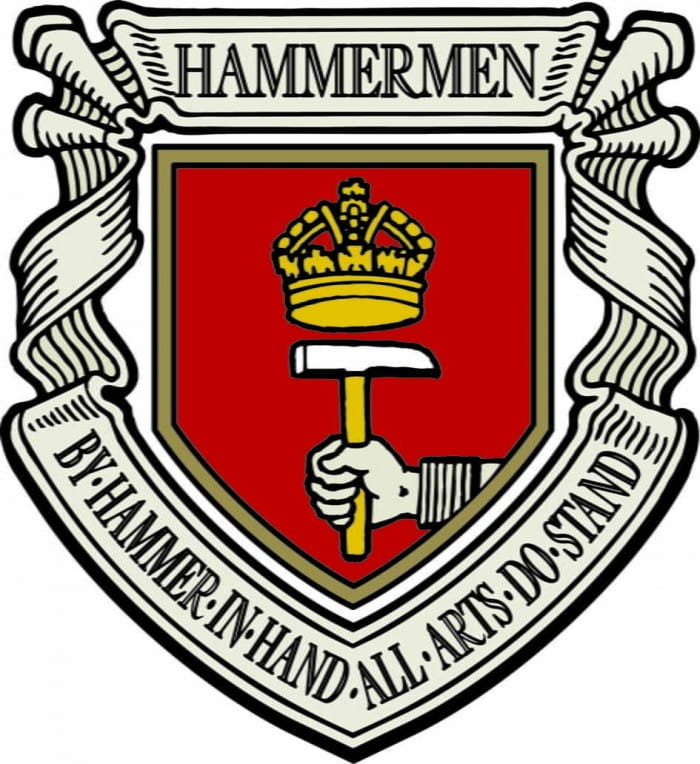 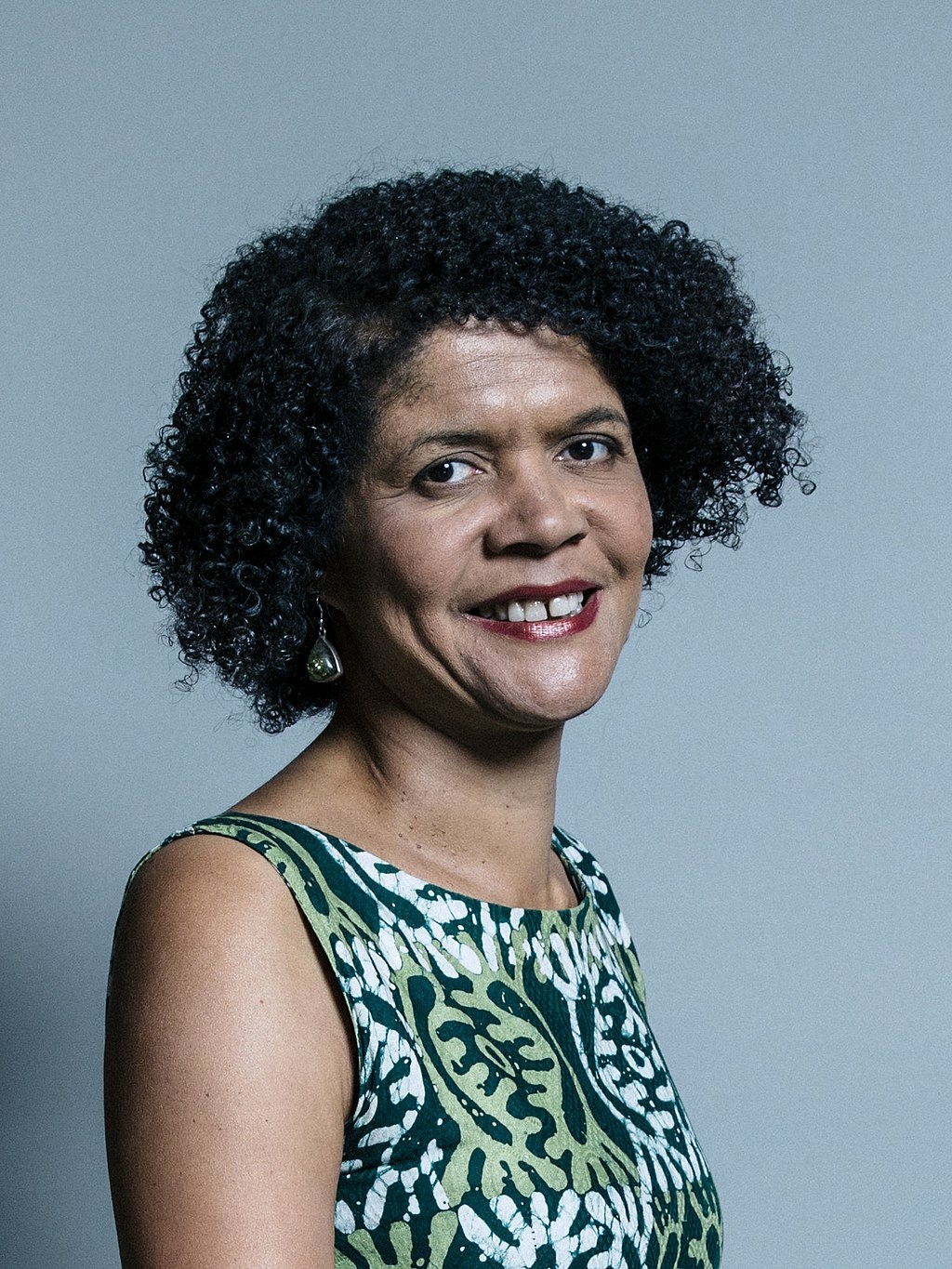 In case you missed it, here is a short summary of Chi Onwurah MP’s speech from the EPC’s Congress 2021...