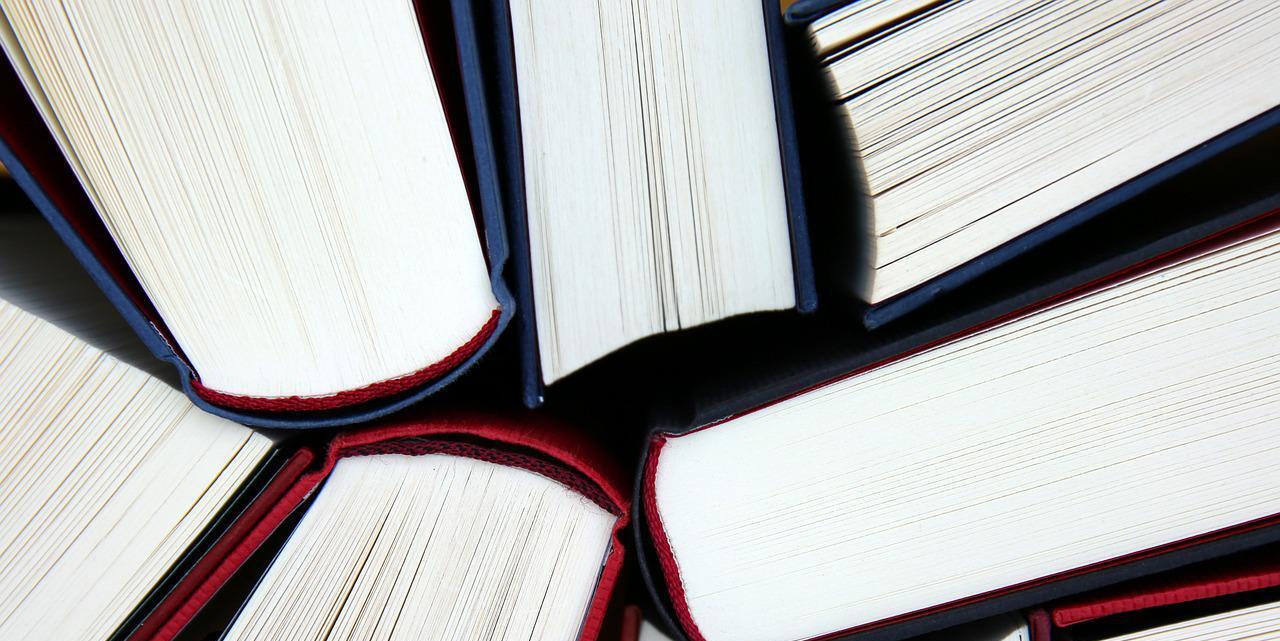 The final report of The Witty Review of universities and economic growth has been published this week, following preliminary findings earlier in the year.  The independent review, headed by Sir Andrew Witty, CEO of Glaxo Smith Kline and Chancellor of the University of Nottingham, outlines the “extraordinary potential of universities to enhance economic growth”, and makes a number of significant recommendations.

He wants to see universities embrace a ‘third mission’ of enhancing economic growth, alongside that of teaching and research, the results of which should be reported annually to government. He also argues that the impact weighting of the REF should be increased to 25%. Further recommendations include the creation of a £1billion funding stream for “Arrow Projects”, that combine an “arrow tip of leading research with an arrowhead of related economic activity”, and increasing the Higher Education Innovation Fund (HEIF) to £250 million.