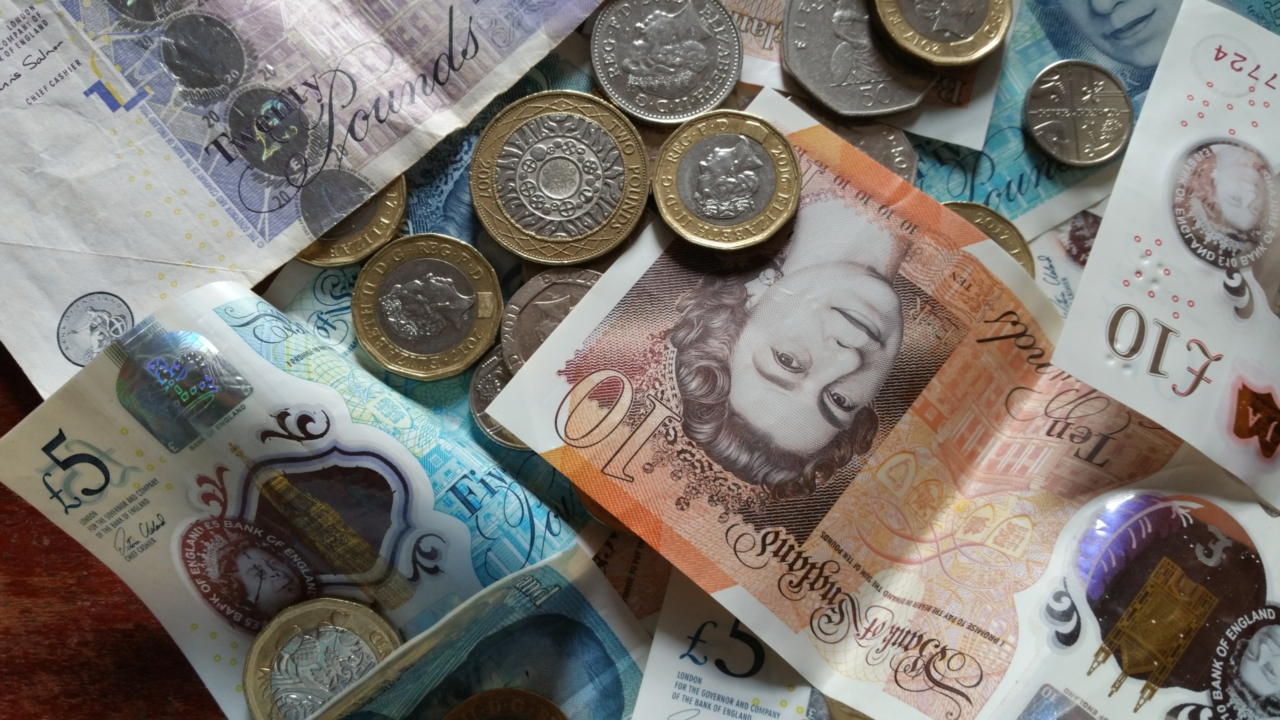 The government has a stated goal of achieving 2.4% of the UK’s GDP to be spent annually on research and development (R&D) by 2027. This would be an increase of more than a third on today’s spending levels.

After reaching 2.4%, the aim is to achieve 3% by 2030. Even this, however, is no higher than the middle of the range for OECD countries. Among advanced, highly research-active countries like the UK, the comparison is even less favourable in terms of levels of investment.

In any case, the plans represent a big expansion in funding. The question is, where will this money come from? The government has never claimed it would all come from the public purse – and clearly not all of it will.

Most of the public spending on research used to come through two channels:

First, there’s UKRI (UK Research and Innovation), the super-agency forged in 2018 out of a merger of the research councils, Research England and Innovate UK. UKRI allocated £7.5 billion of pounds in grants last year.

As you may have seen in the news recently, another funding agency – the brainchild of Dominic Cummings before he left Downing St – has been set up under the name of ‘ARIA’ (Advanced Research and Invention Agency). It is based on the American ‘ARPA’ (or ‘DARPA’), with a current budget of £800 million until 2024/25.

Since Horizon 2020 concluded, Horizon Europe is due to replace it. Now that the UK has left the EU, we must join Horizon Europe as an associated country – by paying association fees. Previously, the UK’s access to Horizon 2020 came as part of the package of benefits covered by our membership contribution to the EU. Some countries did rather better in Horizon 2020 grants compared to their relative contribution to the EU’s overall budget. The UK itself received 12.1% (more than €7 billion), while it contributed an average 11.4% of the total EU budget. After Germany, the UK was the second largest recipient of Horizon 2020 grants.

Though the exact cost is not yet public, joining Horizon Europe will likely cost the UK around £1Bn a year – and, given the UK’s past success as an exporter of research, it is likely to see a return of between 100% and 150% of that figure. That excludes any calculation of the “multiplier effect” that accompanies funding.

In other words, by buying into Horizon Europe, the UK government will be able to fund UK research indirectly and bring in more money than it invests at the same time. It will also help to foster international collaboration, which, many would argue, is now more important than ever in the wake of Brexit.

The question remains though – how will the Government pay for this?

Following an announcement on April 1st, we now know that the government will be funding the UK’s access to Horizon Europe. In this latest press release, £250 million has now been allocated for this purpose. Additionally, there was a promise that there would be no cuts to the existing UKRI budgets. This avoids the earlier £1 billion cut to UKRI’s budget that was feared if the government had not made this announcement. That still leaves potentially 75% of the funding for Horizon Europe (beyond the £250 million) which is now, according to the government’s announcement, set to come from “unallocated funds”. This sounds worryingly vague, but perhaps it is merely a reflection of the fact that the exact cost for Horizon Europe association isn’t known yet.

Also included in the April 1st press release was the bold statement that the government has now committed £14.9 billion in funding for research and development in 2021/22. It also highlights “a boost of more than £1.5 billion in 2020/21” which now means R&D spending is “at its highest level in four decades”. Of this £14.9 billion, the government has allocated £11.3bn for BEIS (Department for Business, Energy and Industrial Strategy) according to Science Minister Amanda Solloway.

While this looks like a step in the right direction, it is still unclear where the rest of the £14.9 billion will come from. As Andy Westwood has pointed out, 2027 is both the year Horizon Europe runs until – and the year the government hopes to reach its 2.4% target. There is concern that the government may use its investment in Horizon as an opportunity to ‘double count’ its funding allocation. This may be done by counting the £1 billion allocation to Horizon as well as counting any funding from Horizon itself. If this is the case, then it may bring the overall total up to around £13.2 billion. Of course, this still leaves £1.7 billion that we’re struggling to trace.

It seems that we will have to wait and see where the rest of this funding comes from or goes to, perhaps all will become clearer as future budgets are announced. In the wake of this unprecedented increase in funding levels, UK research will hopefully benefit from ever-increasing support in the future. 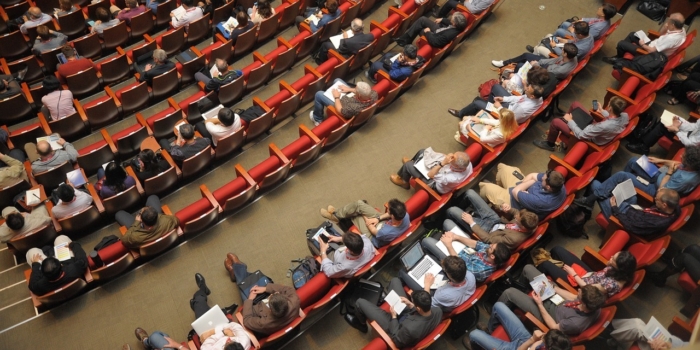