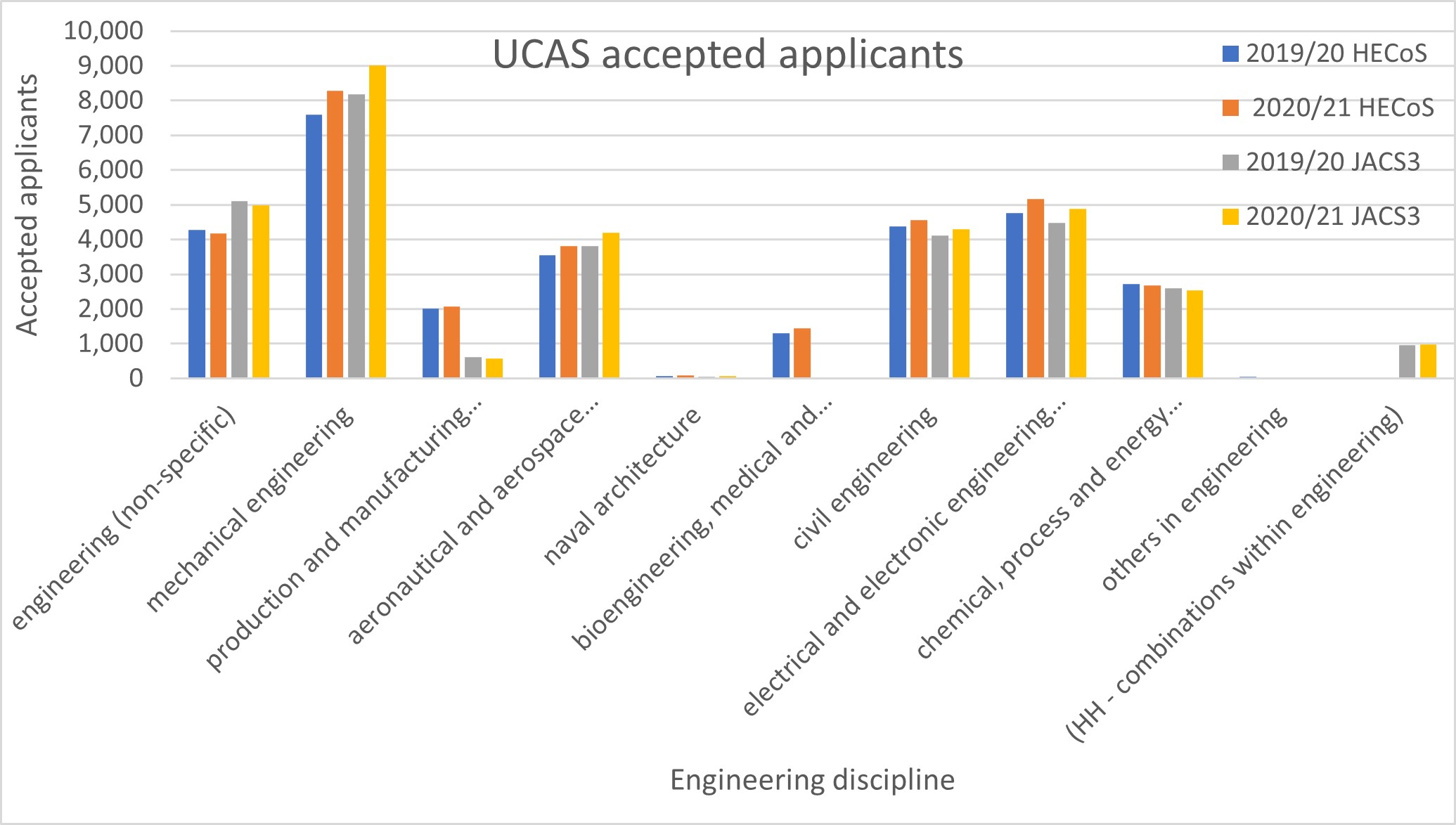 What is Engineering? Subject coding: HECoS, JACS and engineering, an unofficial guide

If you follow the HE data environment, or even just the policy headlines, you’ll probably have noticed that a new subject coding system – the Higher Education Classification of Subjects (HECoS) – has now been fully implemented. HECoS replaces the Joint Academic Coding System (JACS) shared by UCAS and HESA and commonly used across the sector; the detail behind what official statistics consider subject, subject group, subject line, or discipline. Luckily for us, Engineering features distinctly in both JACS and HECoS.

But first more techy background. The HECoS vocabulary (refined to version 9 currently, despite its appearance in open HESA data for the first time in the latest, 2019/20, data series) is confusing for most, and a minefield for the uninitiated. Although the codes are randomly generated and have no inherent meaning in themselves, for the purposes of analysis, each code is grouped into subject areas at a few levels of detail – the Common Aggregation Hierarchy (CAH). And although we are advised that CAH can be applied against both the old (JACS) and new (HECoS) coding frames with caution, disappointingly this does not allow for consistent analysis.

So, what does this mean for Engineering? In short, you will continue to be able to see patterns of application, acceptance (UCAS) enrolment and other student population data (HESA) for the engineering labels you recognise, plus a new bioengineering classification:

But this is not just semantics. Quite apart from the change in culture and practice in course coding at source, some fine jiggery pokery means apparently like-for-like comparisons are not so. Not least, the new bioengineering, medical and biomedical engineering courses have come from elsewhere, including elsewhere in engineering. Combinations within engineering have also been (more accurately) absorbed.

And at a discipline-by-discipline level:

Of course, this is a summary, not a detailed mapping. The takeaway is that, despite what the CAH titles may belie, these are not like-for-like mappings and are not comparable. To this end, the chart below shows UCAS accepted applicant data for 2019/20 and 2020/21 by CAH3 in engineering and its equivalent JACS3. There are clear differences between the CAH and JACS 2-year pairings, whilst the 2-year trends for most are broadly similar, albeit less pronounced by CAH.

A list of HECoS CAH codes (at levels 1 and 3) aligned to each JACS subject group can be found in the Summary JACS to CAH pivot worksheet. The reverse mapping is provided as Summary CAH to JACS pivot. The full version 1.2 HECoS Lookup, identifying each JACS subject group, course code and label (which relates to this season’s HESA data series but expires at the end of July) by HECoS code, label, CAH1, 2 and 3 is also provided, including summaries of their mapping category and relation (see remaining tabs for mapping and definitions). 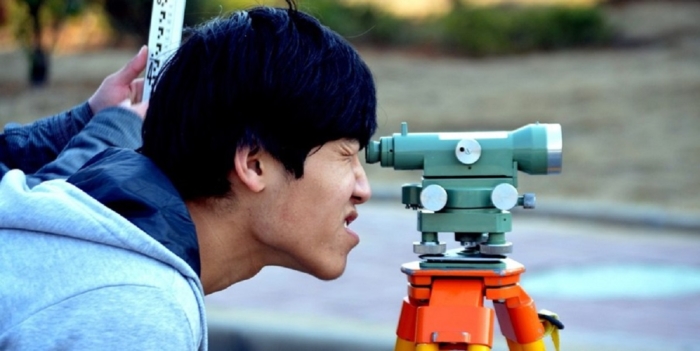