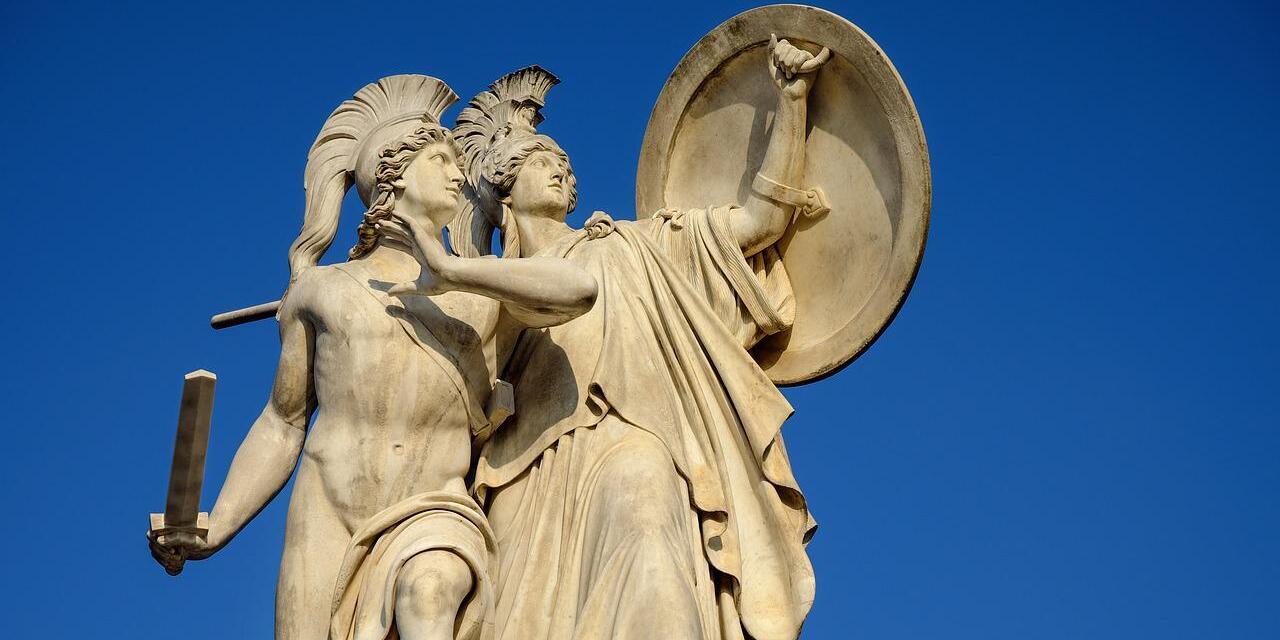 Should “engineer” be a protected title?

…this seems to be a question that’s come up a lot recently. During 2011 the Board of the Engineering Council established a working group to consider issues relating to the status and title of engineers. The resulting policy position statement, agreed by the Board in March 2012,  is:

Commonplace use of the word engineer in our language has evolved over many centuries. Hence anyone in the UK may describe themselves as an engineer. Seeking to regulate or legislate on the use of a now common term is recognised by the Engineering Council as totally impractical. However, the professional titles of Engineering Technician (EngTech), Incorporated Engineer IEng), Chartered Engineer (CEng) and ICT Technician (ICTTech) may only be used by those who have been granted these titles through registration with the Engineering Council.

But the debate seems to be being opened again. What are YOUR views? 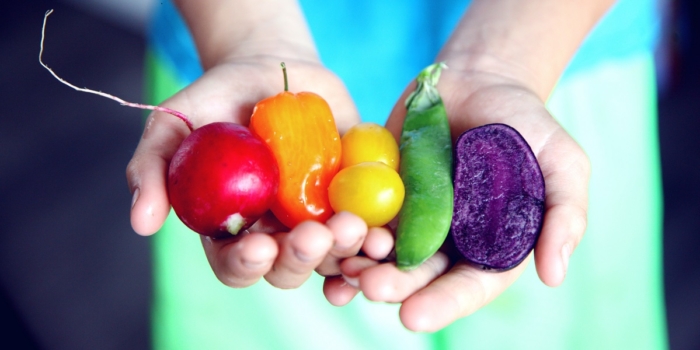 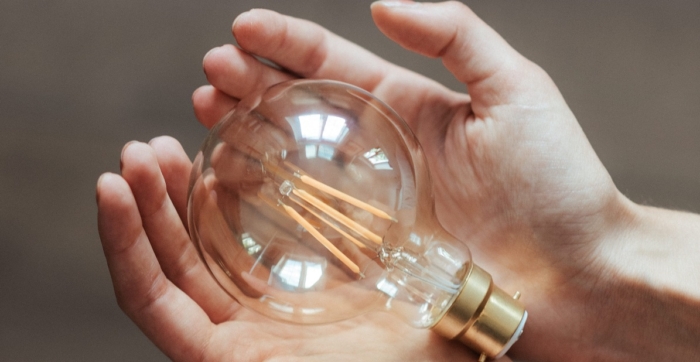 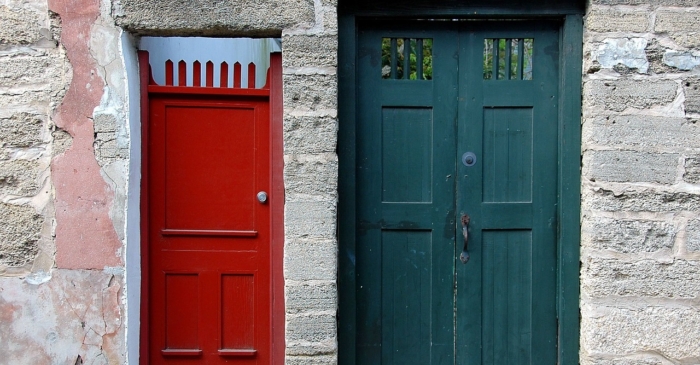