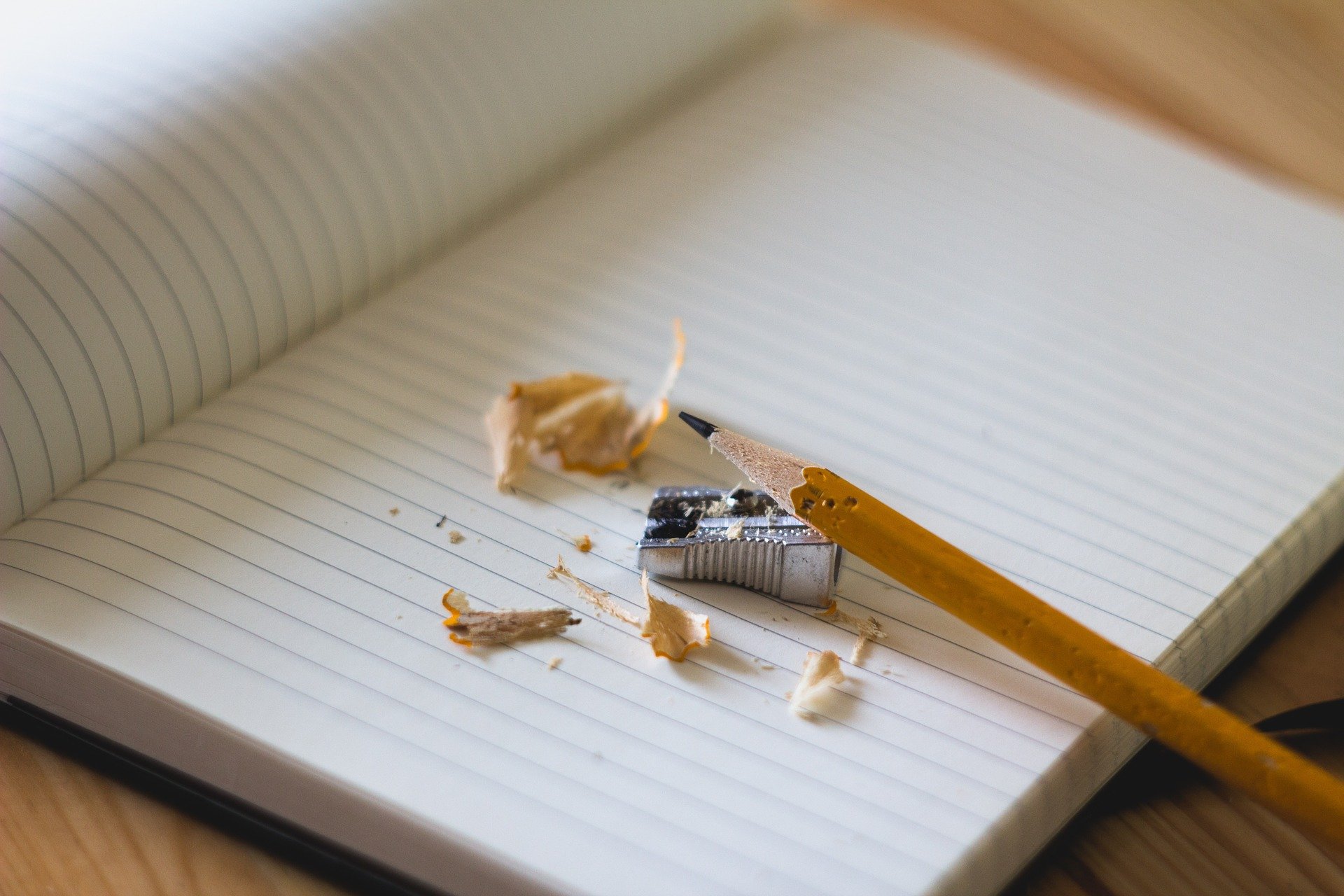 It has been a busy start to the year for HE policy and politics, despite the roll-out of a third UK lockdown at the start of the year – significantly impacting campus presence and face-to-face teaching and cancelling summer level 3 exams again this summer across all UK administrations.

After numerous delays, the government FE white paper has now been published, alongside an interim response to the Augar Review and the Pearce review of the TEF. A summary of these and other “live” policies are outlined below.

The Skills for Jobs white paper presents the government’s post-compulsory skills agenda, setting out plans to boost quality, parity of esteem and take-up of higher technical qualifications at levels four and five. “Kitemarked” qualifications will be approved by the Institute for Apprenticeships and Technical Education (IfATE) based on the institute’s employer-led standards for higher apprenticeships. The triangulation will be completed through full alignment to T levels, enabling progression from T levels to HTQs.

The range of options at post-16 and post-compulsory will be showcased by a modest injection into careers advice through improvements to the national careers service website and further rollout of local careers hubs.

The lifetime skills guarantee, and lifelong loan allowance announced by the Prime Minister last September, intended to allow more flexible use of student loan entitlement over a lifetime, will be implemented from 2025. Aligned with this is a signal of future funding to support development of more modular, flexible higher education provision and credit transfer in 2021-22.

Prior to this (in summer 2021) there will be funding for a further eight Institutes of Technology charged with offering high quality higher technical STEM provision in all areas of England.

Pearce noted the need for broader input metrics, accounting for regional differences. Within Educational Gains, she noted an ambition for each university to demonstrate how, within their own particular mission, they articulate and measure the educational outcomes and learning that they aim to provide for their students.

A subject-level exercise was also recommended for inclusion in the provider-level assessment to inform ratings at provider rather than subject level.

Government’s response to the TEF report

The Government “mostly agreed” with the Review’s high-level recommendations and has responded by abandoning the subject level TEF exercise. Instead, they have asked OfS to develop a “revised and invigorated” provider-level TEF which will run not on a one-year cycle, but every four to five years, with the first group of assessments completed and published by 2022. Where the government didn’t agree with the recommendations was in its insistence that the TEF’s secondary purpose was to inform student choice. Furthermore, emphasis on ‘Student Satisfaction’ was rejected in favour of ‘Student Academic Experience’.

Unsurprisingly, driving out low quality provision permeated the Government’s vision for the new TEF (name unchanged) within a wider quality regime which will “apply across all providers, not just those at the lower end (where the OfS is consulting on plans to introduce a more rigorous quality baseline)” – see below. Four award levels will replace the existing bronze, silver and gold, where the new bottom category will capture those providers failing to show sufficient evidence of excellence and who need to improve the quality of their provision. The introduction of Limiting Factors is mooted, such that a provider should not achieve a high TEF rating if it has poor student outcomes.

A consultation on future iterations of TEF is expected in due course, including measures beyond

just earnings (including a reliable measure of educational gain) taking account of regional variations and flexible modes of study. There is a useful ONS Evaluation of the statistical elements of TEF which might guide this, at least in part.

In case you missed it, the OfS published the findings from the second subject-level pilot of the TEF in 2018-19 to coincide with the publication of the Pearce Review into the TEF.

The Augar Review was the 2019 review of post-18 education and funding. For a summary in relation to engineering, see the EPC blog. In their much-delayed response to Augar, the Government stopped short of any serious funding reforms instead shoehorning these into further reforms to the higher education system to be consulted on in spring 2021 ahead of the Comprehensive Spending Review. The current freeze on the maximum fee levels, and the threat of a huge cut in Home undergraduate fees, remains until then.

There is some recycling of policy in Skills for Jobs white paper (see above), including the lifelong loan entitlement, local skills improvement plans, the rollout of approvals for higher technical qualifications, and signalled plans for incentivising more modular and flexible delivery apply across higher education.

The Government also outlined its plan to realign teaching grant funding towards national priorities (through the introduction of a bid basis) including STEM, healthcare and specific labour market needs (see below).

The Teaching Grant letter announces an £85 million increase to the amount allocated through the main “high-cost subject funding” method for high-cost and “strategically important” subjects, including engineering. The London weightings in student premium and T funding will be ended from 2021-22, which is a big hit for London universities, particularly the big multidisciplinary ones who won’t benefit from an increase for small and specialist providers.

The budget for Uni Connect goes from £60m to £40 million, with the savings going on £5m for student hardship and £15m for mental health. Finally, capital funding for providers will be distributed through a bidding competition rather than a formula method, and students from the Crown Dependencies will be subject to home fee status and counted for funding purposes.

Although there is, as yet, no formal response from the Office for Students on the recent quality and standards consultation, Government will to exert power over metricised HE “underperformance” permeates the policies of the day. Within these, OfS is asked to roll questions of standalone modular provision into its thinking on the development of the quality regime.

We are also promised a consultation on “further reforms” to the higher education system in spring 2021 which, along with “other matters”, may pick up on some of the missing in action proposals form Augar et el including the future of foundation years, reforms to student finance, minimum entry requirements. Hopefully all ahead of a final decision on quality and standards.

Meanwhile, it’s clear that the sector – which has pretty much unanimously called for the Quality Code to be retained – recognises the fatal undermining of the proposed approach to the government’s other levelling-up and social mobility agendas.

Following the flurry of reviews of university admissions by UCAS, Universities UK, the Office for Students and DfE late in 2020 the latest, DfE, consultation is aimed principally at when students receive and accept university offers (not the wider assessment, admission or policy agendas).

DfE recognises that courses which require additional entrance tests, auditions and/ or interviews will also need to be accommodated in either system, somehow (cue the consultation).

The EPC is currently considering its response. DfE’s consultation runs until mid-May.

The Turing Scheme – a replacement for the Europe-wide Erasmus+ now that its door is closed following the UK’s departure from the EU – was launched by Gavin Williamson earlier this month. Alongside this, the government has updated its International Education Strategy with a commitment to increase the amount generated from education exports, such as fees and income from overseas students and English language teaching abroad, to £35 billion a year, and sustainably recruit at least 600,000 international students to the UK by 2030.

The Turing Scheme is the UK’s global programme to study and work abroad. More detail here. EPC research (to be published shortly) conducted in partnership with UCL’s Engineering Education, highlighted many of the benefits of engagement in European student and staff exchange.

The government has published proposals on academic freedom and freedom of speech as follows: 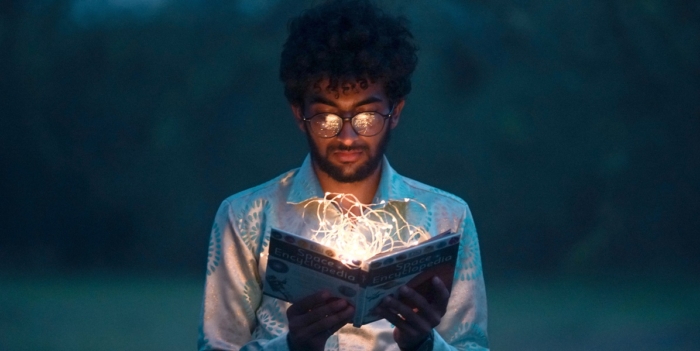 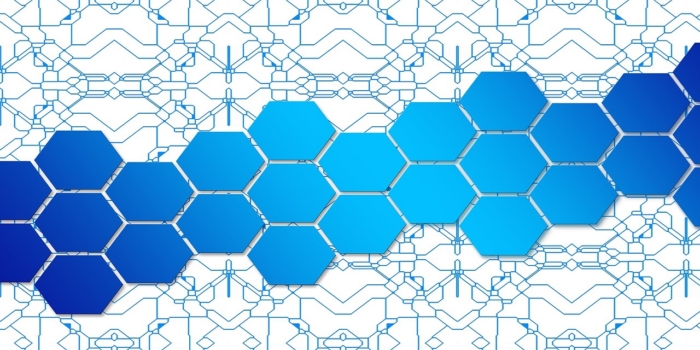 The EPC response to this consultation can be found here. The Quality Assurance Agency (QAA) is inviting responses to the... 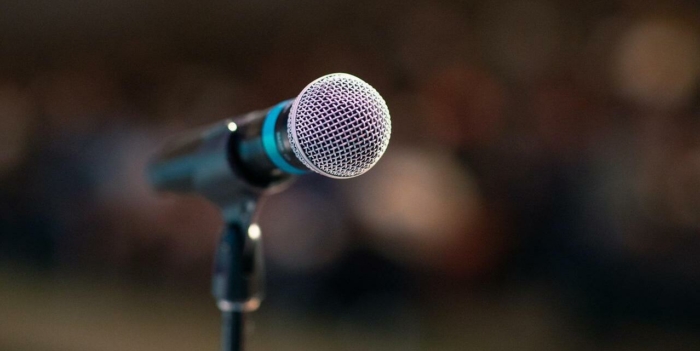 The need for EPC to represent the views of the entire engineering community within HE has never been more crucial....