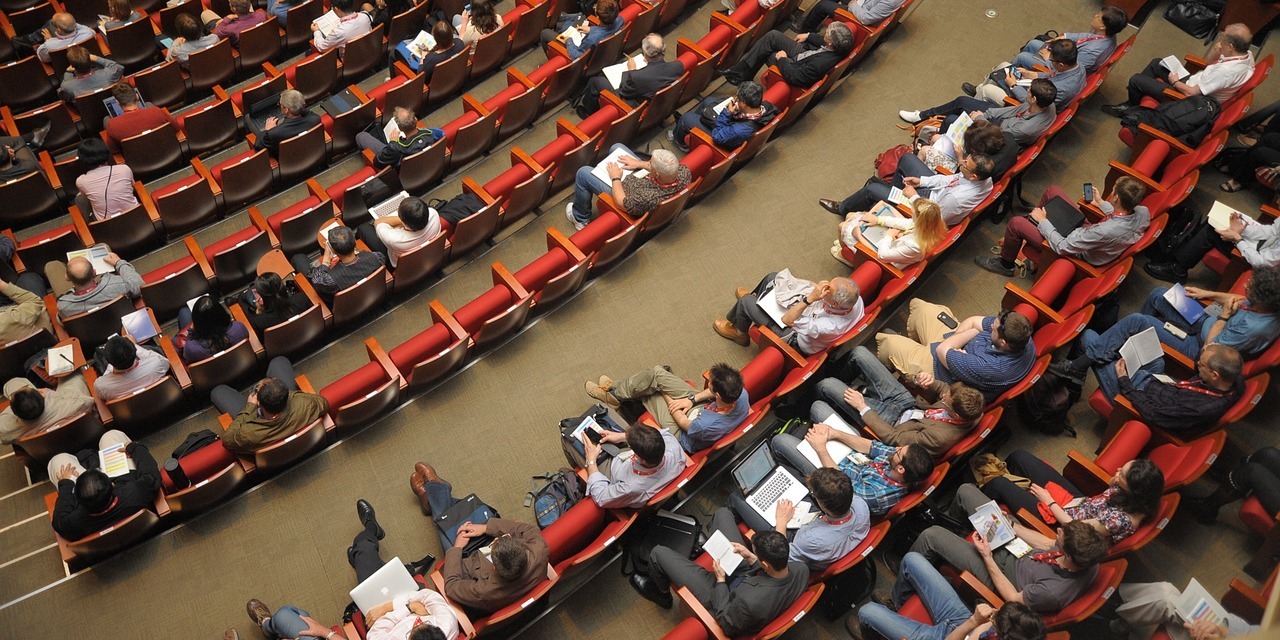 The Party Conference season is an opportunity to bend the ears of politicians, policymakers and thought leaders at a time when they’re relaxed and open to a lively discussion of ideas.

For that reason, we like to try to get to the main parties’ conferences, but not to the big set-piece speeches that make it on to the news. The real opportunities to influence the discussion take place in the fringe – the cavalcade of presentations, round tables, panels, receptions and other formal and informal events that take place in and around the conference venue over the course of the few days that the political parties descend on their host cities.

This year, we’re attending both Conservative and Labour Party Conferences and I’m delighted to report the highlights…

The most interesting event at the Labour Conference in Brighton was an invited round-table discussion hosted by the Higher Education Policy Institute and the UPP Foundation. UPP had published research on the ‘brain drain’ that operates away from regional universities as graduates move to larger cities – particularly London – in search of work.  How then can we better support the aims of the Government’s Industrial Strategy by ensuring universities contribute to their locality economically and culturally?

The main recommendation from UPP’s report was the need for graduate accommodation, but the discussion ranged more widely: the need for R&D spending in the area; business spin-outs; spin-ins (companies setting up partnerships with university departments); industrial links with students through placements and work-related learning; innovation centres; supply chain; etc, etc, etc. I couldn’t help feeling – and so I said to the meeting – that what we’re talking about more than anything is the impact of engineering departments as key drivers of higher education’s regional (and national) impact.

Another important fringe event was a UCU-sponsored panel with Gorden Marsden MP (Labour’s shadow universities minister), Shakira Martin (NUS President) and Sally Hunt (UCU’s general secretary). This was a debate on the funding of HE and tuition fees in particular. The political climate feels ready for change. At the last election, Labour’s policy to axe fess was a vote winner and the Government is looking for an approach that’s politically acceptable to their ranks and which defuses the issue.

Before the Labour Conference, chancellor Phillip Hammond had already floated the possibility of reducing the fee cap to £7,125 and lowering the interest on repayments and, during Conference, shadow chancellor John McDonnell said they were willing to support the  Government with good proposals. McDonnell may just be being canny rather than kind. He is staking a claim on any movement by the Conservatives as a victory. The political bomb of fees will still be primed as the Conservatives are cornered into either a total climbdown or allowing Labour to say they’re on the run, but aren’t going nearly far enough.

At the Fringe event, Marsden was keen to point out that the issue is not just about fees, but about repayments and, importantly, maintenance. The question is, however, will any political movement in this area put further financial pressure on the funding available for high costs disciplines like engineering?

The Conservative Conference kicked off with a slew of policy announcements about student finance in England (which some commentators were rushed out so they’d be something for the PM to say on the Andrew Marr Show on the first day of Conference). There were three main points: the freezing of the fees cap at £9,125; the raising of the repayment threshold for student loans to £25k; and a major review of HE funding.

The first two of these are going to cost the taxpayer around £2Bn a year and there is fear the Treasury will try to claw some of this back through cuts elsewhere to the higher education budget. Furthermore, while fees of £9,125 may seem steep to students, they are still lower than the cost of running most engineering degree programmes. There is talk of finding ways to reduce the fees for cheaper courses; that would put pressure on the ability of universities to cross-subsidise engineering.

I was at the Conference for the Monday only. By then, the “major” HE funding review had shifted from an announcement to a description of business-as-usual. At an LSE-backed fringe event on the sector after Brexit, Jo Johnson, the Universities & Science Minister, looked distinctly irritated to be asked about the review. Would it a be a full independent commission (like the Browne Review) or an internal DfE review? “We always keep the system under review”, he insisted. And then he repeated that line. Twice. And then at other fringe events too.

But by Theresa May’s now notorious speech-cum-Frank-Spencer-impression on Wednesday, the review was clearly intended as an initiative with a specific start and end: “We will undertake a major review of university funding and student financing. We will scrap the increase in fees that was due next year, and freeze the maximum rate while the review takes place.” There are many possible explanations for the inconsistent messages: Jo Johnson is being kept out of discussions relating to his brief; the policy is being made up on the spot; or, more charitably, flags are being raised while expectations dampened in order to flush out the appetite for a review.

Ultimately, promises that the PM makes at the lectern will probably trump the Minister’s softly-softly remarks on the fringe, but that depends how long she keeps her job and in the meantime, since the Conference, there has been radio silence from Government on when the review might take place or what form it might take.

At another LSE-backed Brexit-related fringe event – this time on skills gaps – the Immigration Minister, Brandon Lewis made a fleeting visit to justify the continued inclusion of international students in net migration figures by repeating the Government’s line that they have to include them because of UN definitions. While this may be technically true, it doesn’t explain why they need to be included in net migration targets which the Government still insists it will reduce to “tens of thousands”. (The latest figures were over 300,000.)

Meanwhile, there was an enlightening juxtaposition of comments from two other speakers. In a display worthy of ‘Just a Minute’, Economist Vicky Pryce explained in the clearest terms I have ever heard the economic case for immigration, including, among other benefits, that since the 2008 crash, it had enabled high levels of employment and resilient growth without expected levels of inflation, because this hadn’t been accompanied by wage increases. Meanwhile, Conservative MEP Syeed Kamall described how people in his constituency feel that wages and opportunities have stagnated. Therein lies the rub behind Brexit: immigration does benefit the nation – indeed, it’s essential to plug our skills gaps – but long-term benefits for all are felt as short-term deprivation by some.

Elsewhere at the Conference fringe – at events on access, excellence, skills gaps, etc – the mood was distinctly less triumphalist than the Labour Conference – anyone would think the Tories hadn’t just been returned to power at election in May. Comments directed at speakers tended to be combative rather than rousing. Perhaps the die-hards were staying inside the ‘secure zone’ (where only the party faithful and those with big lobbying budgets are allowed to venture), rather than braving the challenges of the policy wonks beyond.

Even so, if the Labour Party’s trip to the seaside felt like a band of cockroaches who’d just been told a nuclear winter was coming, the Tory Conference felt more like penguins huddling on a shrinking ice floe. 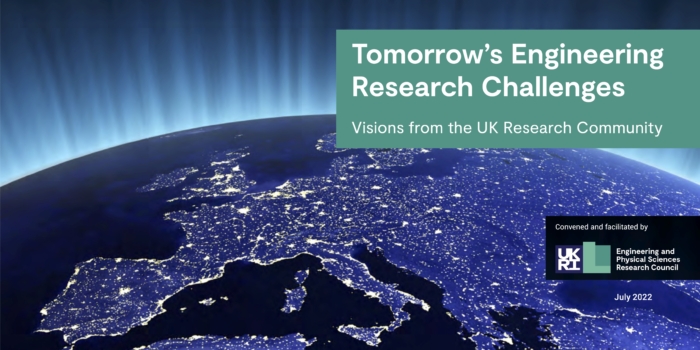 Tackling the engineering challenges of tomorrow

The priorities for research must shift to face up to the future. The EPSRC has released a landmark report to...