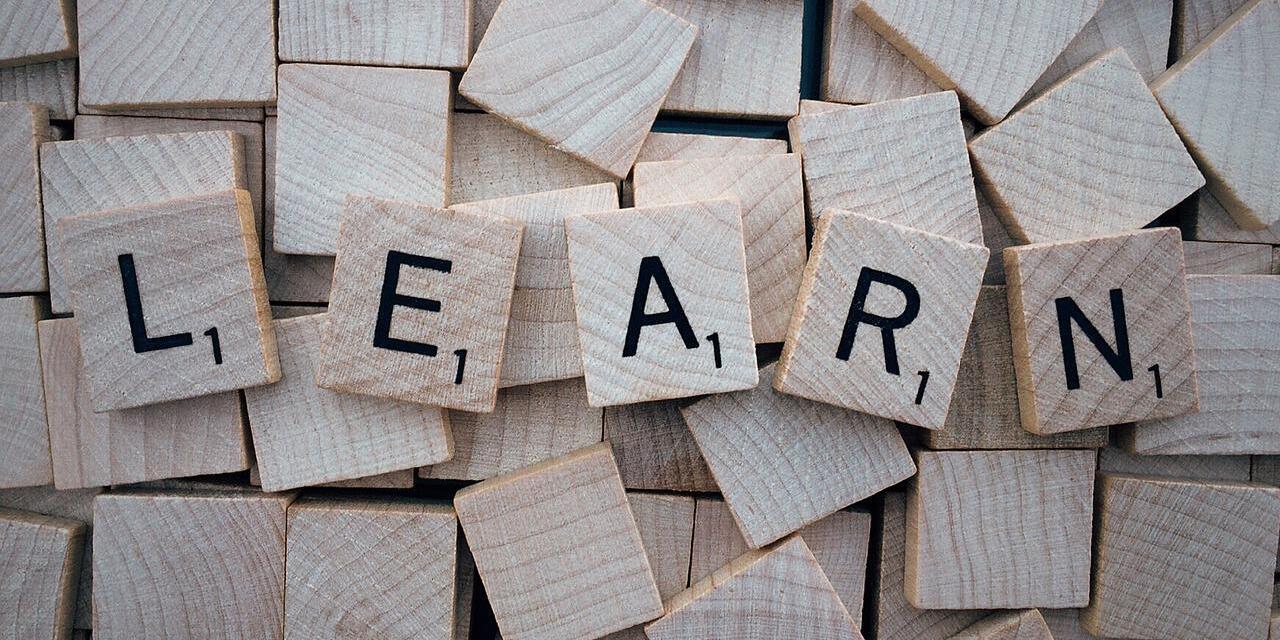 The Royal Academy of Engineering is working with employers to redesign stages in the engineering diploma, known as principal learning elements, into “rigorous” new courses that will be the equivalent of one GCSE.

It is hoped the new qualifications, which are expected to be introduced in September 2014, will lead to more students forging careers in engineering.

Announcing the reform at the opening of a new state-of-the-art Rolls-Royce apprenticeships academy in Derby, Mr Osborne said: “If Britain is to compete and thrive in the global economy then we must lead the way in science and technology.

“These new engineering qualifications will give young people the skills that they want, and that businesses need, to be at the forefront of this race.”

Professor Matthew Harrison, director of engineering and education at the Royal Academy of Engineering, said: “I think this work will exemplify what is meant by the very best vocational education and vocationally-related qualifications that are intrinsically worthwhile.”

Terry Scuoler, chief executive of manufacturers’ organisation EEF, said: “Engineering skills are vital to many firms and the proposed qualifications will allow young people to gain in-depth knowledge and practical experience in this area while also working towards the level of English and maths required by employers.

“This will be welcomed by manufacturers who are increasingly requiring both academic attainment and relevant work experience.”

BAE Systems chairman Dick Olver, who chairs Education for Engineering, said: “The Government’s support of the updated Engineering Diploma is excellent news for the growth of the UK economy.

“This qualification has been developed with employers and provides the knowledge and skills that UK industry needs from its workforce. We need 1.3 million people in science and engineering jobs by 2020 to maintain the economy.”