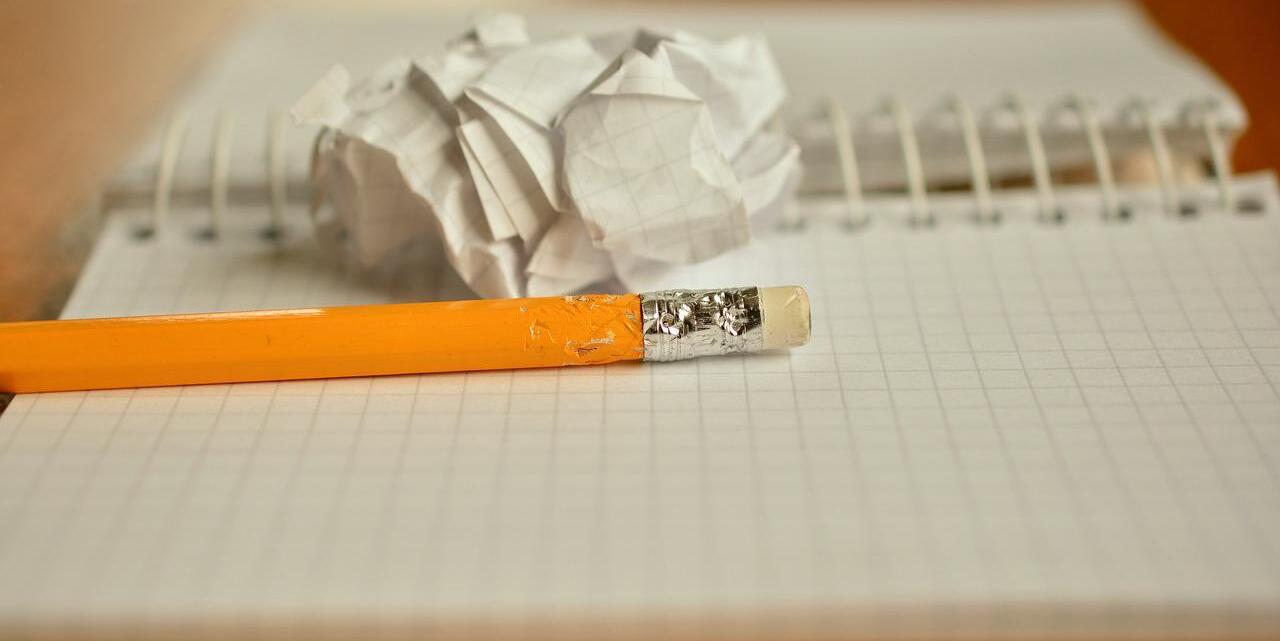 In advance of a KEF consultation to be launched in the spring of 2018, HEFCE is seeking evidence to the KEF metrics technical advisory group on:

The KEF metrics – which will benchmark universities against their expected performance and other comparable HEIs – will inform the allocation of HEIF.

The EPC proposes a full consultation to support this call for evidence through submission of comments via an online survey which will be open from 13th December 2017 to 16th January 2018. Responses will be received by HEFCE until 1700 on Tuesday 30 January 2018.

The initial call is to submit evidence to in support of the following questions:

1. What approaches and data need to be used to ensure a fair and meaningful comparison between different universities, taking into account factors that might impact individual institution’s knowledge exchange performance (such as research income, size or local economic conditions), whilst allowing identification of relative performance? How should benchmarking be used?

2. Other than HE-BCI survey data, what other existing sources of data could be used to inform a framework, and how should it be used?

3. What new (or not currently collected) data might be useful to such a framework?

4. How should KEF metrics be visualised to ensure they are simple, transparent and useful to a non-specialist audience?

There are no further consultation documents to read before completing the EPC survey. Universities or individuals may also respond on their own behalf by emailing HEFCE.

To enable the EPC Executive to process and submit a collective EPC response, please complete this survey by Tuesday 16th January 2018. The Executive will collate responses and compile a draft response, which will be submitted to the Committee and any relevant sub-committees for discussion and approval prior to the HEFCE submission deadline of 1700 on Tuesday 30 January 2018.

Let us know what you think of our website