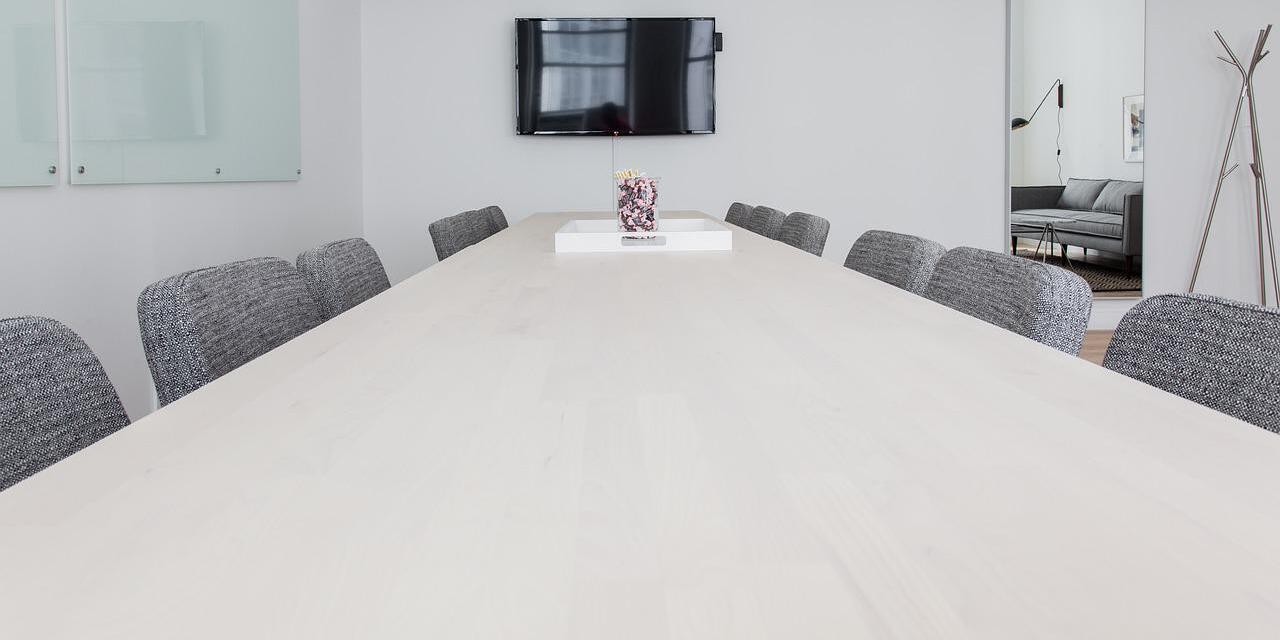 We are delighted to welcome three new faces to the EPC Committee for 2013/14.   Professors Mike Bramhall and Colin Turner join us as elected members and Professor Peter Excell as a co-opted member and representative for Wales.  They will all serve a term of three years.

Mike is a  Professor of Engineering Education and is the Assistant Dean for Academic  Development for the Faculty of Arts, Computing, Engineering & Sciences at Sheffield Hallam University. As well as being a National Teaching Fellow he is also a Principal Fellow of the Higher Education Academy. Until recently he was the Associate Director of the UK Centre for Materials Education at the University of Liverpool, where he was also a Visiting Professor.  Mike was also an Associate Director of the Centre for Promoting Learner Autonomy at Sheffield Hallam from 2005 to 2010. Mike has taught for the last 26 years in metallurgy and materials science at Hallam.  He has interests in student retention, learner autonomy, enquiry based learning, the use of media and technology in teaching and learning, and the personal and professional development of engineers, and has published widely in all these areas. 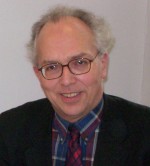 Peter has a research track record in Telecommunications Engineering with a strong element of computer simulation: this has been applied principally to computational electromagnetics, antenna design and electromagnetic compatibility. He has published over 400 papers (over 100 in major journals). From 1971 until 2007 he worked for the University of Bradford, rising to a personal chair and Associate Dean for Research in the School of Informatics. He strongly believes in the linkage between Electrical Engineering and Computing and in 2000 he switched from a pure engineering department to a multidisciplinary communications and digital media department that was a radical initiative at Bradford at the time. At the end of 2007 he opted to make another relatively radical move to the North East Wales Institute of Higher Education (which soon became Glyndwr University): this decision was driven by his Welsh ethnic heritage and his belief that this area of Wales deserves a fully functioning University: the challenge of developing a long overdue new University was also invigorating. He was initially Head of the School of Computing and Communications Technology but subsequently has become Dean, covering Engineering, Computing, Science, Business and Creative industries. Despite this managerial role he retains a passion for real hands-on engineering, realised partly through continuing supervision of student projects and partly through private hobby interests. He is also very enthusiastic about Technological Forecasting (or “Futurology”) and has given many lectures on this topic, in which he seeks to inspire students to realise that technology is the dominant driver of what are likely to be massive changes through the current century. 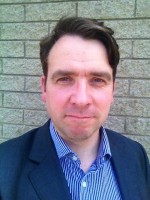 Colin is currently the Head of School of Engineering at the University of Ulster. The School focuses on teaching and research in the areas of Electrical and Mechanical Engineering as well as Manufacturing, Renewable Energies, Product Design and Bioengineering. His particular academic focus  is in the areas of Engineering Mathematics and Software Development used in Engineering, including how these impact on allied research areas, particular cardio-vascular medicine. He also has a keen interest in the technologies underpinning teaching and learning and learning support, particularly in the areas of Employability where he has produced an internationally used software system for handling the placement process. 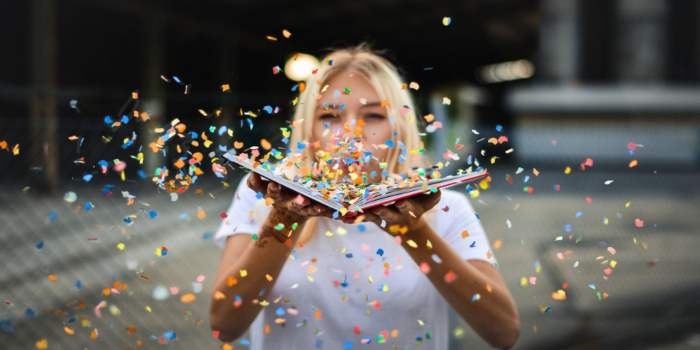 See some of our celebration highlights from the last couple of years, including the EPC President's Prize and more