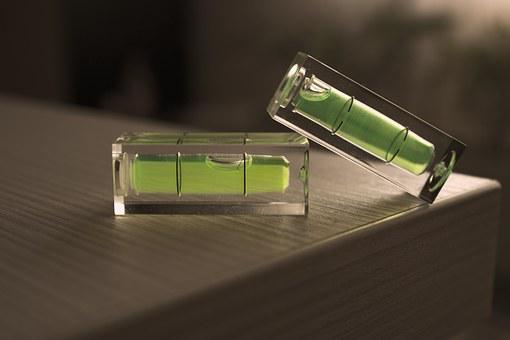 The “Levelling-up” white paper published in February sets out how the government is planning to tackle the issue of regional inequality in opportunityacross the UK, through a mixture of new policies and previously announced ones. The paper presents a mission-oriented approach in which 12 missions are presented as targets to be achieved by 2030. Of particular importance to engineering are the missions relating to research and development.

Universities are barely discussed in this paper, only referred to as anchor institutions and partners. There appears to be no central role for universities in this levelling-up proposal and no commitments outlined regarding access to HE as a means to levelling-up

This is not a consultation as such, but the EPC Board is actively considering EPC’s position. 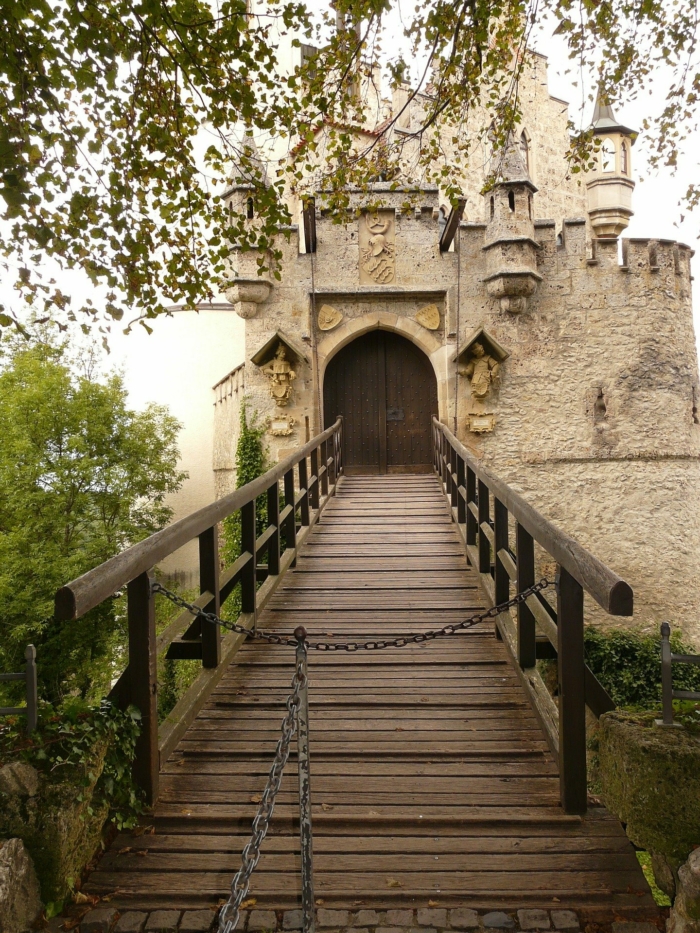 Engineering opportunity: letting down the drawbridge

A summary of the EPC's report on the contribution to social mobility made by studying Engineering. 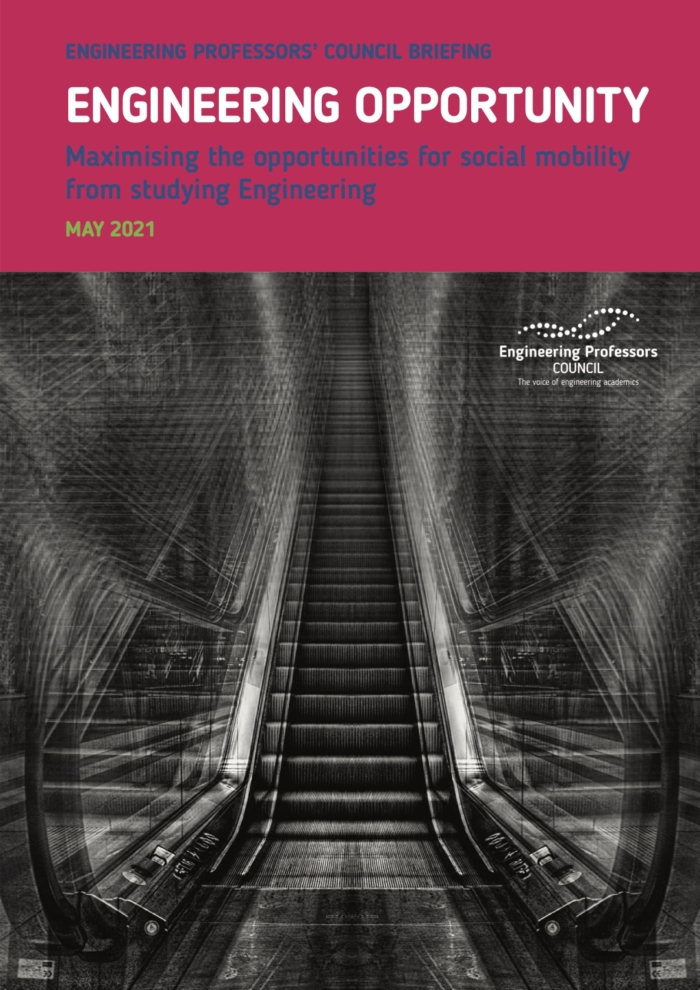 A new study, published today by the Engineering Professors’ Council (EPC), reveals that studying an Engineering degree gives a greater... 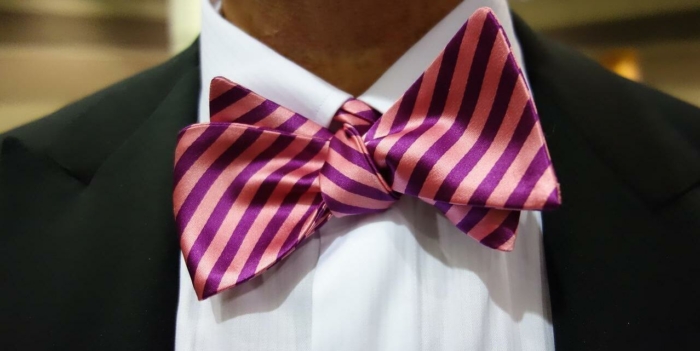 The Milburn Report: University Challenge:  How Higher Education Can  Advance Social Mobility was published earlier this month.  In it, the...