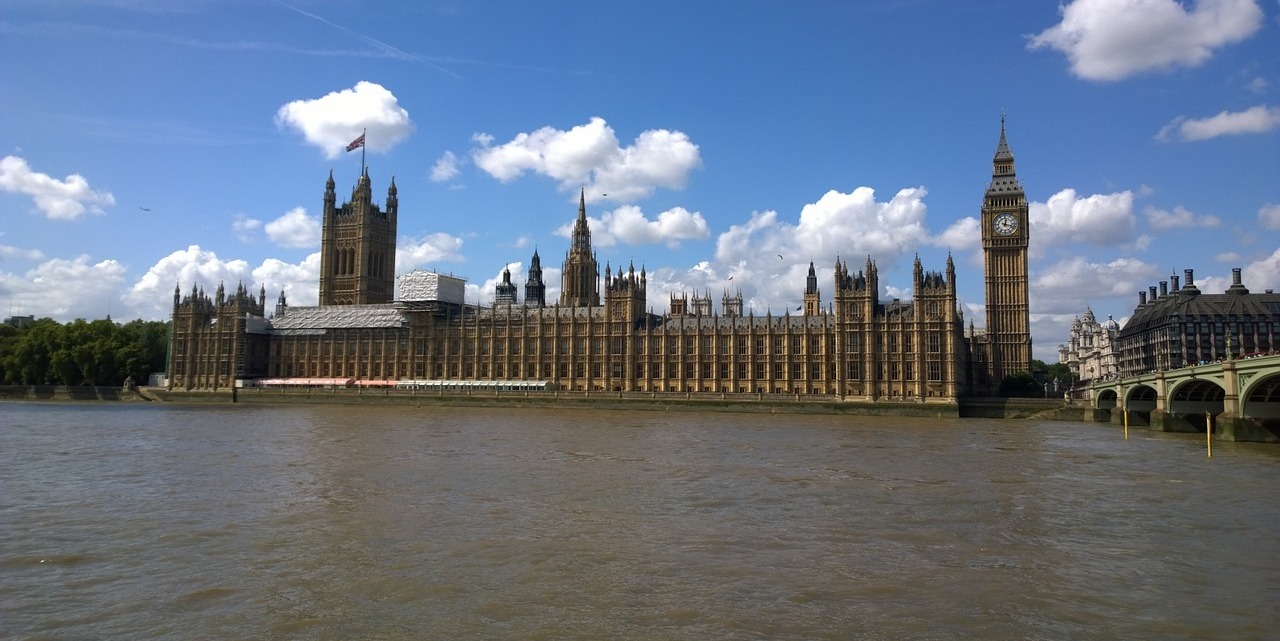 In December 2011, The House of Lords Science and Technology Sub-Committee, under the chairmanship of Lord Willis of Knaresborough, opened an inquiry into higher education in STEM subjects (science, technology, engineering and mathematics). Lord Broers, one of EPC’s Patrons sits on the Committee and another, Professor Dame Julia King was quoted in the report.  The EPC’s written evidence was cited 11 times in the final report which was published on 24 July 2012.

Today (15th November, 2012), the following report appeared in the Telegraph:

Ministers were accused yesterday of failing to make sufficient efforts to ensure that students starting science and engineering degree courses have a decent understanding of maths.

The Government should be doing more to help boost the maths skills of university students, but instead appears to be “relinquishing its responsibilities”, a group of peers claimed.

A report by the House of Lords science and technology committee in July warned that too many students were starting science and engineering degrees without studying maths at A-level, and that the level at which maths was taught often failed to meet the requirements for those studying science, technology, engineering and maths (Stem) at degree level.

The report called for teenagers to continue studying maths past the age of 16, and for those who want to study Stem at degree level to reach A–level standard.

The Government yesterday published its response, saying students who did not gain a good grade in GCSE English and maths at 16 should continue studying the subject. It also said that Michael Gove, the Education Secretary, wanted to see the majority of students studying maths to 18 within a decade.

Lord Willis of Knaresborough, the chairman of the committee, said: “I am disappointed about the lack of action promised in the response.”

A spokesman for the Department for Education said: “We have instigated a top–to–bottom overhaul of maths in our schools.” 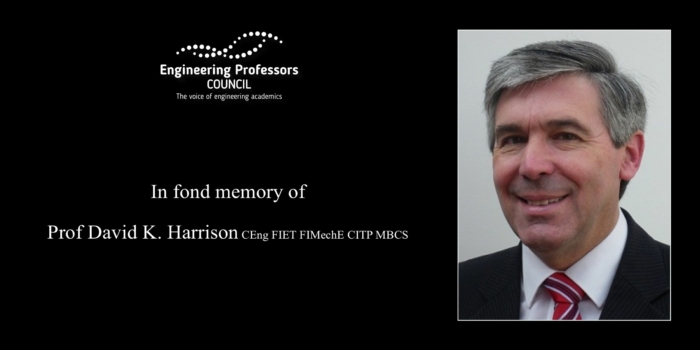