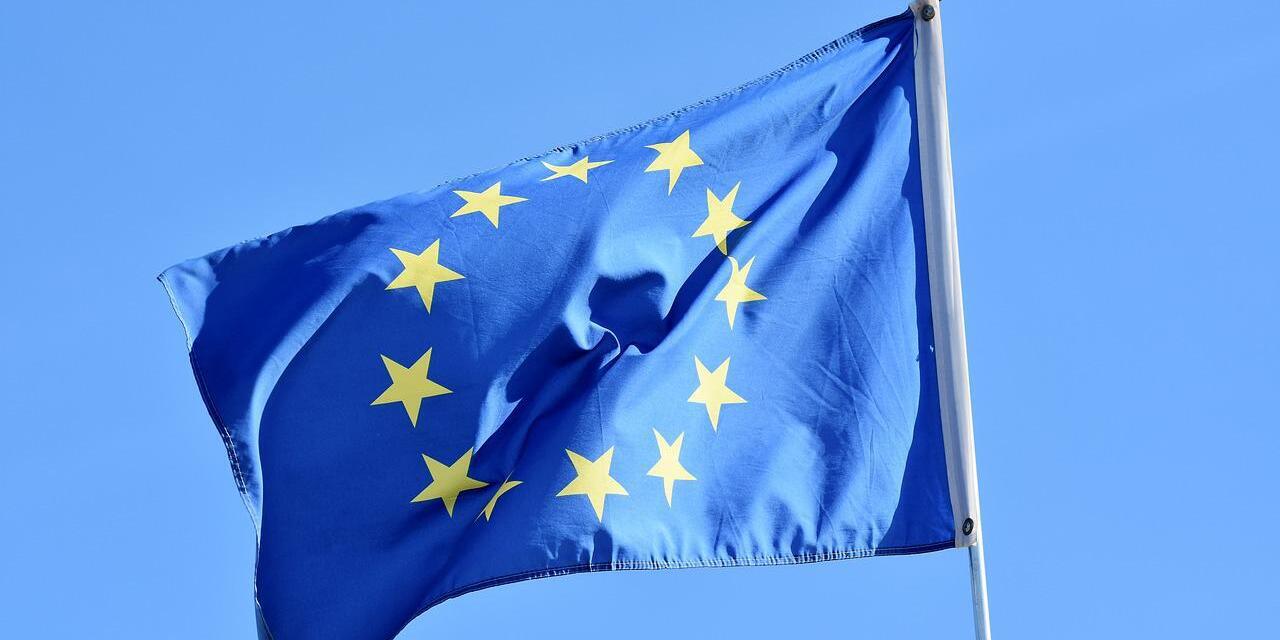 The role of EU membership in UK science and engineering research

The Engineering Professors’ Council and CaSE launched a joint report in December, 2015 on the ‘Role of EU membership in UK science and engineering research’.  Download the press release.

The full report can be found here. 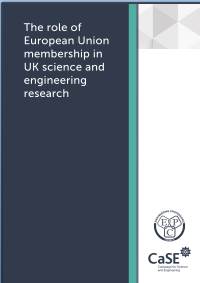 With this report we aim to inform the debate about an important aspect of what is a much wider, and hugely complex, question on the UK’s membership of the EU. Ahead of the UK’s upcoming EU referendum, for which the date is yet to be confirmed, we hope to add to the growing body of information on the role that EU membership plays in UK research. This role is complex, ranging from the funding the EU provides for UK research, through to the increased reach and impact that it facilitates through collaboration and freedom of movement. In addition, there is the influence of EU regulation and legislation in the UK, which although outside of the scope of this report, merits further attention.

This report contains evidence and insight gained from our data analysis and interactions with the science and engineering community. We have used the report to contribute to the House of Lords Inquiry into EU membership and UK research, the evidence sessions for this are now underway, and we will watch with interest to see the outcomes of the inquiry. Throughout the report we have largely focused on research conducted in UK universities, in part due to the availability of data. However, the interaction between industry and the EU is also an essential part of this complex issue, and further communication with this sector is needed to assemble a more complete picture of the wider impacts of the EU on the UK research environment. 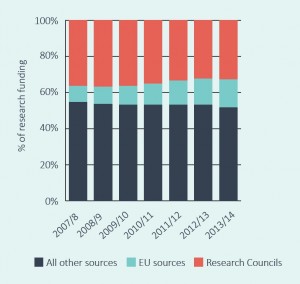 Examining the figures, overall, the UK is a net contributor to the EU, but it is a net receiver of EU funding for research; receiving €8.8bn between 2007 and 2013. Moreover, the importance of EU funding to research is growing (Figure 1), with half of the increase in UK university research budgets over this period coming from EU government sources. In an environment of financial strain it is clear that the EU has provided a valuable source of funding for a sector which benefits the wider public and provides a significant contribution to the resilience of the UK economy.

Figure 1: The proportion of research funding income to UK HEIs from different sources. (Source: EPC-CaSE analysis of data from the Higher Education Database for Institutions)

As part of this project we conducted a survey to capture the views of the research community. We were delighted with the number of responses we received- many thanks to those who contributed. The results of the survey were overwhelmingly positive, with 93% of all respondents agreeing that EU membership benefits UK science and engineering research (Figure 2). The survey responses also highlighted many other influences that EU membership and funding has on UK research. These include: improving the quality, reach and application of research, facilitating collaboration and allowing access to highly skilled individuals and specialist equipment.

Figure 2. Researchers’ views on the benefit and importance of EU membership and funding to UK research

The report also contains a number of case studies. Personally, I found the experiences and stories of individual researchers working on EU funded projects fascinating.  A common theme in these stories was the way in which EU projects enabled the researchers to apply their skills, knowledge and expertise to a range of applications, largely due to the collaborative nature of EU funded projects. For example, my conversations with the University of Leicester moved rapidly from space exploration to land mine detection, and those with Plymouth University jumped from the micro-structure of cheese, to bio-gas production. Many of the researchers I spoke to wanted to make it clear that as experts in one field they would be unable to ensure that their research was applied to address multiple problems if working in isolation. The questions of how to solve large global problems and facilitate multi and cross-disciplinary research, while ensuring that we have trained researchers now and in the future, seem to be cleverly addressed in EU funded projects.

Throughout my conversations with researchers the positive aspects of participating in EU funded projects were clear, as were the negatives. The latter included the challenges in applying for and reporting on EU grants, and the more day-to-day operational difficulties of collaborating with large numbers of people across multiple institutions and countries. However, the researchers I spoke to, rather than being put off by these challenges had embraced them, feeling that they, on both an institutional and personal level, were gaining from being able to work alongside researchers whose approaches may be very different, but could be complementary to their own.

The motivation and enthusiasm of the researchers to carry out collaborative, and often cross-disciplinary research, as facilitated by EU funding, was inspiring. These personal stories were for me the most enjoyable and rewarding aspect of researching this report, and, as far as I am concerned, carry clear arguments for the benefits that EU membership brings to the UK research environment.