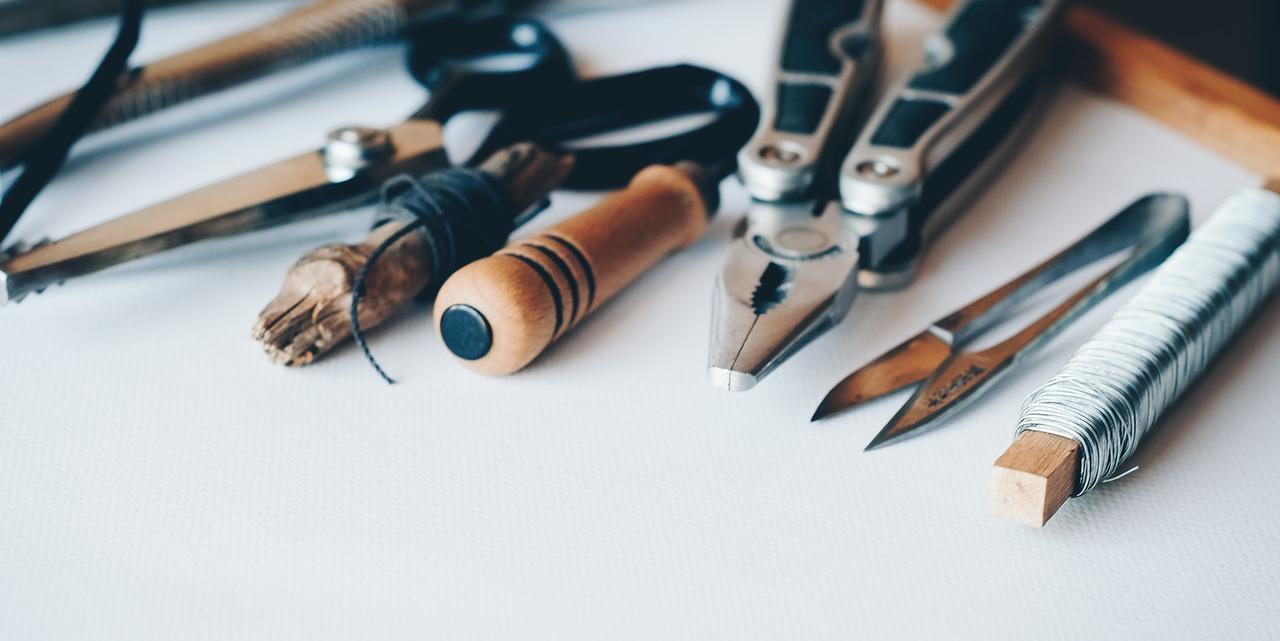 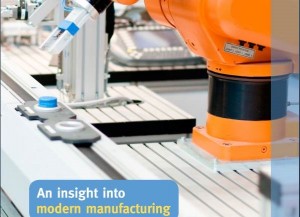 Not sure how many of you picked up the story on the BBC today: Engineering group warns on skills shortage… We know a few did because some members were perturbed by the criticism quoted in the report from the group Engineering the Future that “Engineering graduates have been taught to pass exams rather than being given useful skills.”

While the research had been somewhat misreported (the quote came from one company approached in the research carried out by the group for the report, we understand), we have responded on our members’ behalf…

“We were puzzled by the quote which appeared in the recent Engineering the Future Report: an insight into modern manufacturing, that “Engineering graduates have been taught to pass exams rather than being given useful skills” as the facts simply don’t bear out the assertion.  An engineering graduate is around 20% more likely to have found a full time job within 6 months of graduation than graduates of other disciplines, on average. Engineering, of all the subjects taught at university, would operate in a vacuum without strong industrial/business relationships. It is well recognised that the UK HE system, and engineering in particular, is one of the best in the world, as demonstrated by the large numbers of international students who choose to study here.

The vast majority of our courses receive professional accreditation, and hence the required degree outcomes and what a graduate is expected to know and be able to do is largely defined by the engineering profession, which includes industry.  We also know that the virtually all engineering departments are formally supported through the input of industrial advisory panels which, amongst other things, can provide advice on curriculum content – indeed, for accreditation by the professional bodies, this is a requirement.  Engineering departments have perhaps the best industrial links of any part of the university sector.   For example, the proportion of engineering departments’ income derived from grants and contracts with industry is, on average,  more than twice that received in all other subjects. Indeed, nearly one third of all industrial grant and contract income in UK universities is generated by engineering departments  (and  56% of the increase over the  5  year period  2007-2012  can be  attributed to engineering).  There is an inextricable link between engineering education and industrial application and university engineering departments work hard to maintain and strengthen this in the interests of both industry and their students, many of whom enjoy the benefits of industrial placement and internships. Furthermore, organisations like Engineers Without Borders and Engineering YES, amongst others, provide extra curricular opportunities for our students to further hone the practical skills they need when they embark on their careers and our students are encouraged strongly to become involved in such activities during their time at university.

Far from letting down our industrial partners, university engineering departments have recognised some of the issues arising from changes in the pre-university education system and have been working hard to find ways to address them.  If it is felt that the situation is not improving, we throw down the gauntlet to our industrial colleagues to help us further in our mission.  The Engineering Professors’ Council is one of the key organisations supporting the implementation of the recommendations from the Perkins Review of Engineering Skills, published last November and, as part of that, is working with industrial representatives to find even more ways in which universities and industry can work together to deliver the skills that industry needs. ” 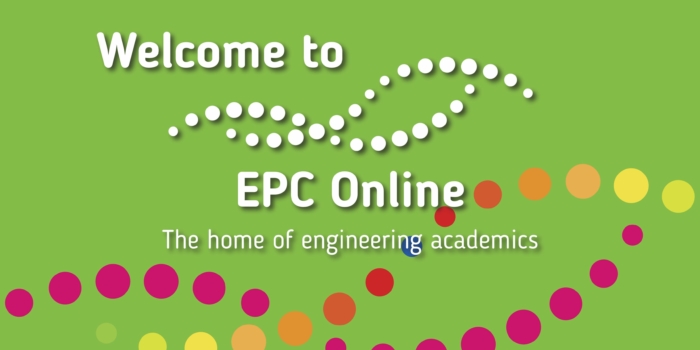