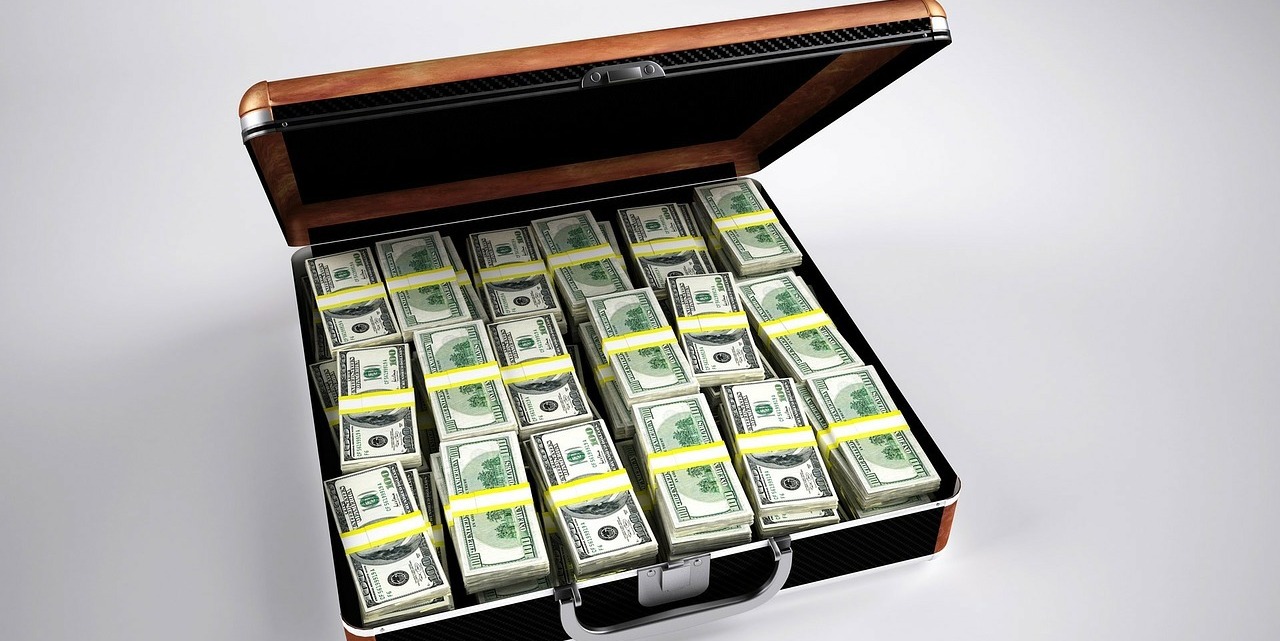 David Willetts, Minister for Universities and Science, announces £47 million worth of funding for engineering projects

Announced at the Global Grand Challenges Summit (GGCS), organised by the Royal Academy of Engineering and its American and Chinese counterparts, in London on 12/13 March,  five Frontier Engineering projects will receive £25 million in total. The successful applicants cover a range of topics that align with the themes of the Global Grand Challenges Summit, which has been designed to find solutions to some to the world’s most pressing technological challenges.  In addition, four large grants to UK universities, totalling £20 million will go to projects that also match the Summit’s themes of Resilience, Health, and Technology & Growth – developing new diagnostic tools and therapies in health, exploring the use of hexagonal structures in technology, and improving urban infrastructure planning and modelling.  Lastly, a new call for proposals from UK and US teams to research provision of clean water for all will have between £1 to 2 million to allocate, to be issued via collaboration between the Engineering and Physical Sciences Research Council and the National Science Foundation.