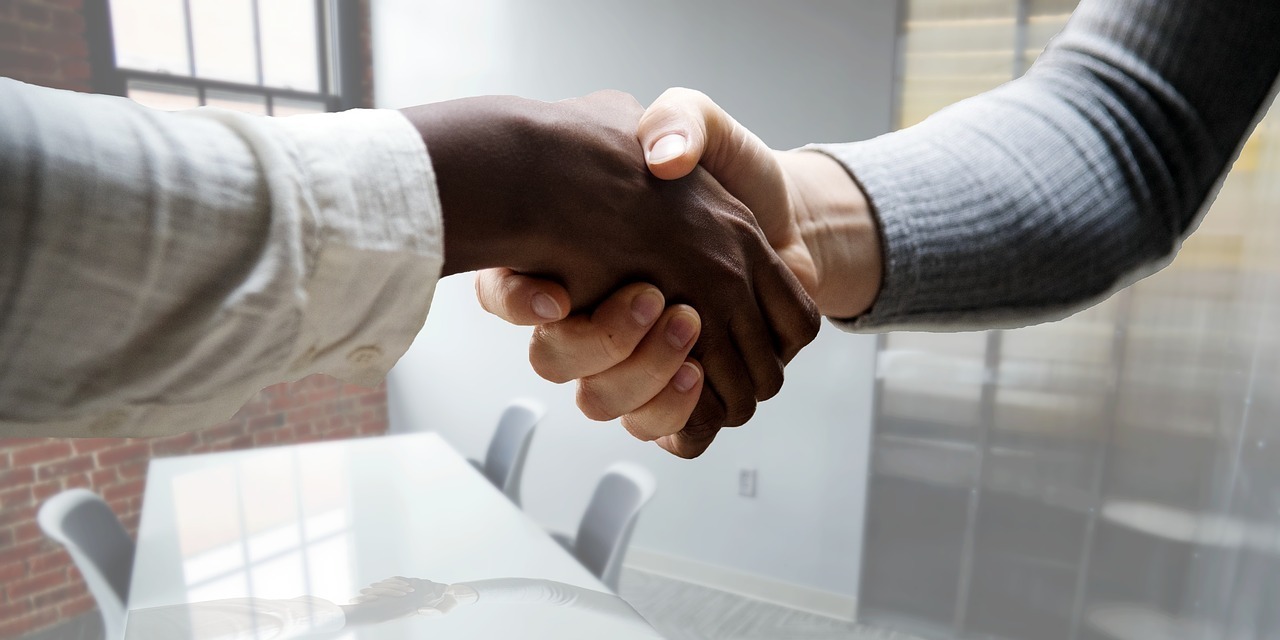 Purdue University plans to hire more than 100 new engineering professors and boost engineering enrolment by 10 percent over the next five years to help move the school to the top of the engineering field, the acting president said.

Purdue had faced a choice: either reduce the number of students admitted to the College of Engineering to ensure quality standards are maintained or add new faculty to cope with growing undergraduate enrolment, acting President Tim Sands said Tuesday. The school’s enrolment jumped 17 percent between 2006 and 2011 to 7,087.

“We are … concerned some of our Indiana students were finding it harder to get into engineering, and we don’t want to do that. We should be serving them,” Sands said.

Purdue could invest up to $200 million initially in the new hiring of junior and senior staffers.

Leah Jamieson, dean of the College of Engineering, said as many as 107 new professors in mechanical, astronautics and biomechanical engineering will be hired in the next five years, increasing their ranks from 358 to 465.The effort will add to the school’s new environmental and ecological engineering division, which recently was given state approval to offer bachelor’s degrees. 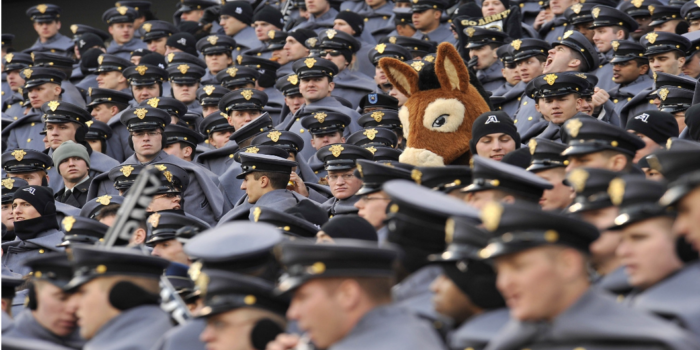 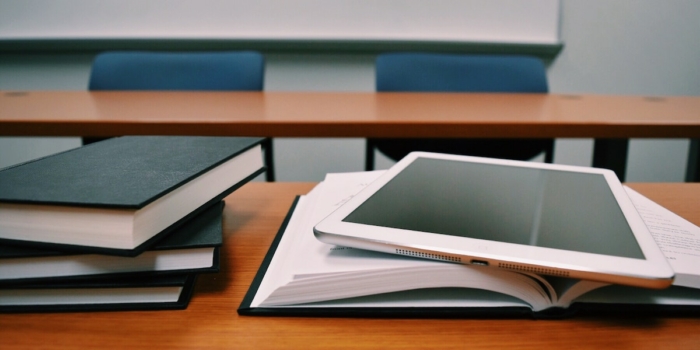