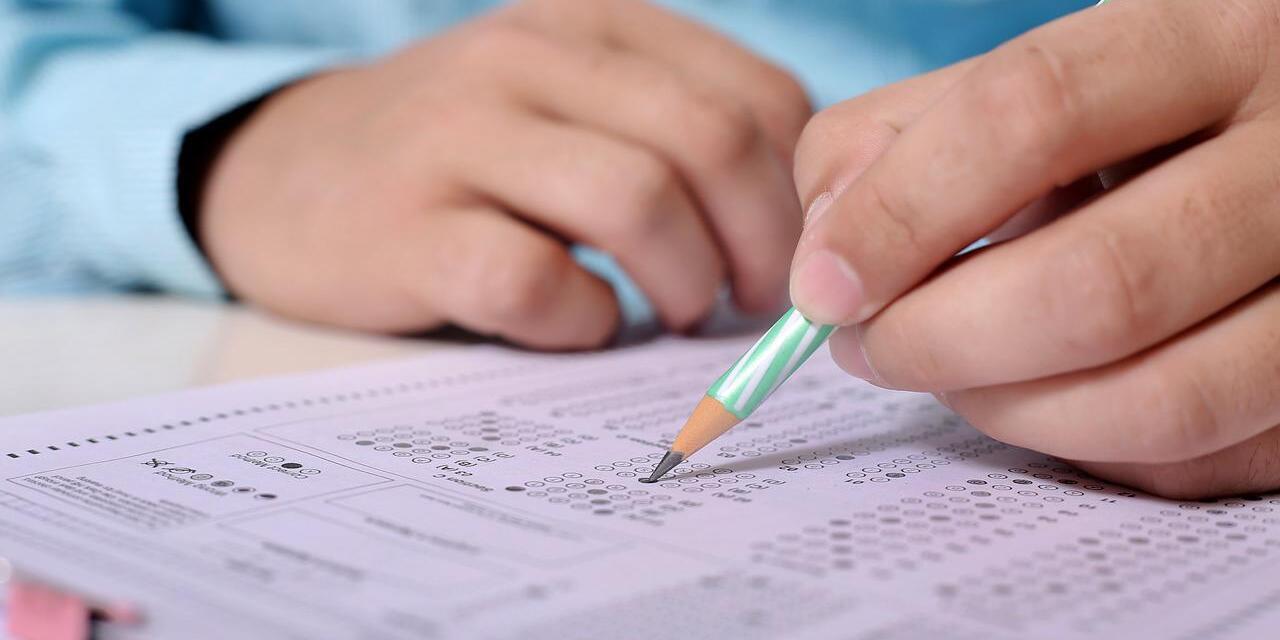 The Engineering Professors’ Council response was one of the almost 1,000 submissions to this consultation which ran for 3 months over the summer of this year.

The outcome was announced in an OfQual press release of 9 November: the summary report of the outcome is available here.

Ofqual has today (Friday, 9 November) announced that from September 2013 students in England will no longer be able to sit A level exams in January, after the proposal received strong support following a three month consultation into A level reform. The change will also address recent concerns over how many times students can sit their exams by reducing resit opportunities.

From next September, students will only be able to sit AS and A level exams in the summer. This change is the first phase of proposed wider A level reforms. Further changes to the system, including more involvement from higher education into the design of A levels, and changes to the A level structure, are also being considered and will be announced at a later date

Chief Regulator, Glenys Stacey, comments: “Earlier this year we set out our proposals for A level reform. We received an excellent response to our consultation. The results show that respondents are very supportive of the proposals we outlined to remove the January assessments. Our consultation also demonstrated broad support for our proposals regarding more involvement from higher education.

“The consultation followed on from Ofqual’s research into perceptions of A levels. This showed that the qualifications are considered to be largely fit for purpose but that there were some structural changes that could be made to improve them. There were also concerns expressed by teachers, employers and universities over what they term a resit culture. Teachers in particular said that A level students approach examinations with the expectation that they will always get a second chance. Making improvements in these key areas is what this first phase is about and it has been widely welcomed by higher education and by many schools and colleges. The next phase will consider further structural changes to strengthen the A level, how higher education will be involved in A levels, and content changes where stakeholders deem that they are necessary.”

Key findings from the consultation are published today and show support for:

Despite our (and others’) advice to the contrary, the various awarding bodies seem to be in the process of establishing “Higher Education Expert Panels” in the various subject areas.  EPC members are already being approached to participate in the various subject panels.  We welcome this: part of our response was that we strongly recommended that engineering should be represented on any panels.  But,   with 5 or 6 awarding bodies and 2 subject panels – primarily Maths and Physics –  this could become quite burdensome – we will need a co-ordinated approach and a larger bank of potential volunteers.  Do contact us if you would like to be involved.